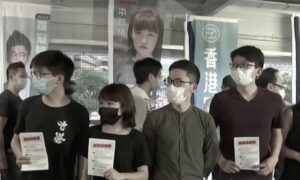 China in Focus (May 22): Hong Kong Fears the Worst Under New Law
0 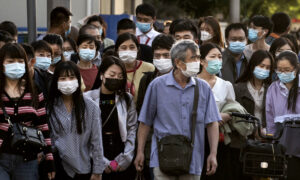 U.S. Secretary of State Mike Pompeo has said that the United States no longer considers Hong Kong autonomous from the Chinese regime. The declaration has huge implications for the United States and China. This came before China’s Thursday vote on a controversial security law for the former British colony.

On top of recent U.S. sanctions, China’s Huawei suffered another major blow. A Canadian court has ruled that its senior executive could be extradited to the United States.

China successfully launched a rocket, but it had trouble returning to Earth and crashed into the ocean.

Wuhan’s plan to test all 11 million residents in 10 days has raised some concerns. Many are wondering about the accuracy rate. So what are the results?

And China has ruled out Wuhan’s wet market as being ground zero for the CCP virus. The latest turnaround deepens the mystery surrounding the coronavirus origins.