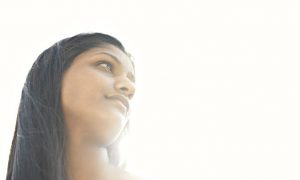 Woman Speaks Foreign Language Without Learning It—as It Was Spoken 150 Years Ago: Past Life Memories?
0 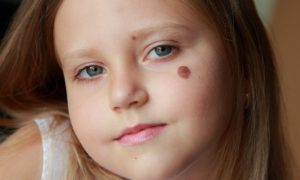 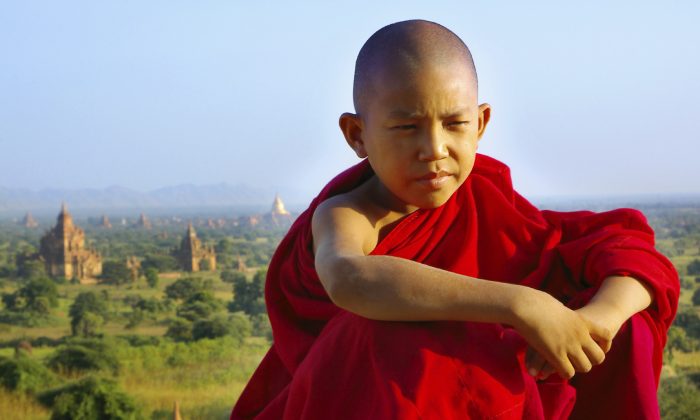 A file photo of a young monk. (Volare2004/iStock)
Beyond Science

Children Who Seem to Remember Past Lives as Monks: Details Verified

Dr. Erlendur Haraldsson, professor emeritus at the University of Iceland in Reykjavik, has examined cases of children who seem to remember their past lives. In some of the cases, the children remembered lives as Buddhist monks. Furthermore, in some of these cases, the memories were recorded right after the children recalled them (without time elapsing in which the memories could be distorted), and they seemed to correspond to historical information about real monks who had died.

The solved cases of these children who remember being monks stood out to Dr. Haraldsson for another reason. “What makes these … cases particularly interesting is not only the alleged memories but also the behavioural features that the children display. Each child shows behavior that is considered appropriate and even ideal for monks,” wrote Dr. Haraldsson and Godwin Samarartne in a 1999 paper titled, “Children Who Speak of Memories of a Previous Life as a Buddhist Monk,” published in the Journal of the Society for Psychical Research.

Far from being happy about this behavior or encouraging it, the childrens’ parents seem to have been concerned and distressed by it.

The Case of Duminda Bandara Ratnayake

Duminda Bandara Ratnayake was born in 1984 in a mountainous, rural area of Sri Lanka known as Thundeniya.

Some of the details Ratnayake reported about his past life, when he began to talk about it around the age of 3, include:

He displayed no interest in playing with other children, only in becoming a monk. He recited Buddhist stanzas in the ancient language of Sinhalese Buddhism, only used and learned by monks. He lived his life like a monk, carrying his clothes the way a monk does, attending the temple and placing flowers there in the Buddhist fashion, and displaying similar behaviors.

This permeated his life. He was calm, serene, detached. He told his mother she shouldn’t touch his hands (women are not supposed to touch a monk’s hands).

A local monk whom Haraldsson interviewed in addition to the boy’s family members had observed the boy’s behavior and felt his parents could not have taught him these behaviors.

Did His Memories Match a Real Monk’s Life?

Ven. Mahanayaka Gunnepana seemed to be the only deceased monk who fit the boy’s descriptions. According to the memories of other monks who knew Ven. Gunnepana, he owned a red or perhaps reddish-brown car. He died of a heart attack. He preached frequently (not all monks preach, some spend more time in meditation). No one knew if he owned an elephant at some point in his life, but the chief disciple of Ven. Gunnepana had caught an elephant and brought it to Ven. Gunnepana’s home village, where he was a frequent visitor. Ven. Gunnepana had shown a particular interest in the elephant, which died shortly before he died himself.

He didn’t have a radio, but he was the only one of several possible monks Haraldsson had narrowed the search to who had something resembling a radio—a gramophone. It is possible Ratnayake did not know how to describe a gramophone as anything other than a “radio.” Ven. Gunnepana was particularly fond of music. He was remembered as a virtuous monk who strictly observed the rules. All of these facts seem to correlate to the boy’s behavior and personality traits as well as his memories.

Haraldsson thought it unlikely the boy learned any of this from his family or others he came into contact with. For example, though there is a slight chance he may have learned the religious stanzas from the radio, as they are broadcast very early in the morning, locals told Haraldsson that no other children they know have learned the stanzas in the ancient tongue and it is extremely unusual.

Gamage Ruvan Tharanga Perera was born in August 1987 in Kalutara district in Sri Lanka. When he was 2 years old, he spoke of a previous life in Pitumpke monastery, a monastery unknown to his parents but which, it turned out, was about 20 miles south of their home.

The boy said the temple had a clay monkey, a very unusual and specific statement that was later verified. It is not at all common for the temples to have monkey statues.

Some of the monk-like behaviors he displayed included knowing how to sit in lotus, how to wear a monk’s robe, and how to hold a fan when chanting, all of which he had not been taught. He did not want to eat in the evenings (monks are supposed to stop eating after noon), did not want to sleep with his mother (telling her monks do not sleep with women), and in the evenings he would perform a ceremony of worship with recitations. He encouraged his family members to follow all of these behaviors themselves, and even scolded them for not doing so. He scolded his father when he brought liquor into the house. Though he scolded, those who knew him told Haraldsson he was never angry, but always serene.

He led his classmates in religious ceremonies, acting like an abbot. They all respected him, his teachers and some of his classmates later told Haraldsson. As with Ratnayake, Perera could chant stanzas in the ancient language of Pali, which he may have learned from the radio or television—but his parents think that very unlikely.

His parents were not interested in his memories, nor did they encourage him to talk about them. Haraldsson discovered the case when a local reporter learned of the boy’s memories from the family’s neighbor.

He was disinterested in playing with other children, would request pictures of Buddha instead of toys, would draw pictures from the life of Buddha in school, and wanted to dress like a monk.

His parents later took him to Pitumpke temple. He quickly pointed out the clay monkey he had told them about, which was not displayed prominently. Some there became convinced that he was the reincarnation of the previous abbot of the monastery, Ven. Ganihigama Pannasekhara (1902–1986).

Ven. Pannasekhara and his family were all vegetarians for religious reasons, which is rare in Sri Lanka. Perera also insisted on a vegetarian diet. Ven. Pannasekhara became chief abbot of the Colombo district in 1972, which fits with Perera’s behavior as an abbot. Ven. Pannasekhara died in January 1986, 17 months before Perera was born. Perera’s personality traits match those of Ven. Pannasekhara, including strong leadership qualities and a zeal for chanting in public. Some at the temple remained skeptical, however, as Perera did not recognize the people Ven. Pannasekhara had known.

Perera was not brought up in a religious environment. Haraldsson and Samarartne conclude, “We find no easy explanation for his unusual and distinct behavioral characteristics which are so atypical for a child.”