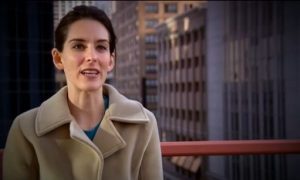 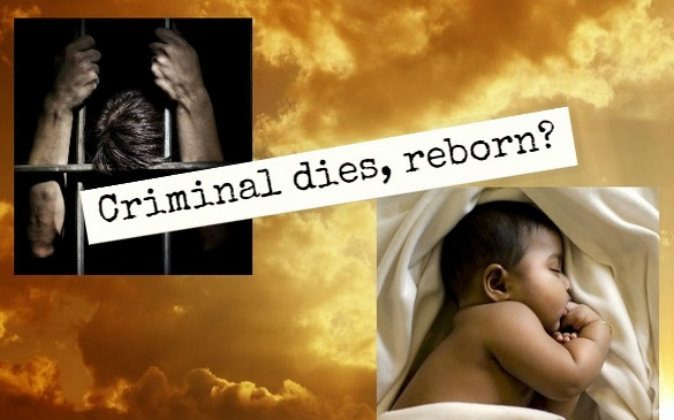 (Images via Shutterstock*)
Beyond Science

Sammy Fernando was a tough, but colorful, character. He could play the Japanese mandolin and the rabana drum as well as sing and dance. He was working on the railways when he fell in love with Maggie Alwis.

He was so in love he wanted to spend all his time with Maggie, and he lost his job for missing work one too many days. At the age of 25, he became a distiller and a bootlegger of arrack, an alcoholic drink consumed in Sri Lanka.

He became an alcoholic, was imprisoned at least 8 times, and came to curse terribly at Maggie in his drunken anger. On the other hand, he was generous with his money, freely giving to poor children and a local temple—so much so that when he died at the age of 50, he had little left aside from a ring and his brass knuckles. He was hit by a truck in a drunken stupor.

About six months later, a little boy was born who would remember with startling clarity details from Fernando’s life—along with the colorful language, much to the chagrin of his prim and proper family.

Prominent reincarnation expert Dr. Ian Stevenson at the University of Virginia, who studied the case, felt the obscenities were almost certainly not learned at home. He related it to the phenomenon of xenoglossy, in which people are said to remember the languages they knew in past lives. Dr. Stevenson’s 1969 report is recounted by reincarnation researcher Walter Semkiw, MD.

The little boy was named Sujith Lakmal Jayaratne. From the time he could talk, Jayaratne spoke of his life as Fernando, with the memories and his interest only starting to fade around the age of six. Many children who report past-life memories lose interest as they get older.

Here are some details he seemed to recall from the life of Fernando:

Jayaratne said his name was Sammy, his father’s name was Jamis, his teacher in his school days was named Francis, his daughter’s name was Nandanie, his niece’s name was Kusuma, and that he had a wife named Maggie with whom he often fought.

All these names were correct. Furthermore, when Fernando’s illegitimate son, Sunil Fernando, came to visit the boy after learning he was purportedly the reincarnation of his father, the boy recognized him.

Sunil did not introduce himself, and none of the Jayaratne family members knew Sunil. Yet when the boy first saw him, he said right away: “Come here, Sunil.” Sunil told Stevenson it gave him goosebumps.

Jayaratne had a fear of trucks the family didn’t understand the source of until one night when the boy woke the family up to tell them he remembered he’d been hit and killed by a truck in his past life.

Jayaratne used the term “Kale Pansala” (translated as “Forest Temple”) to refer to a temple he would visit when he was Fernando. At the time Jayaratne said this, Kale Pansala had been known as Dharmarakshitaramaya for decades; it was last called Kale Pansala in Fernando’s youth.

The boy said he lived in the Gorakawatte section of Gorakana, which is where Fernando indeed grew up. Again, the name Gorakawatte had not been used for decades. The new name for the neighborhood was Ampityawatte.

An unusual fixation with alcohol provided further evidence of the boy’s experiences extending beyond his family life. No one in his family drank, yet the boy would often ask for alcohol insistently and pretend he was drunk after drinking soda. At the age of four, he asked for Four Aces cigarettes, Fernando’s favorite brand. No one in the Jayaratne family smoked.

The boy remembered being in a boat full of arrack that sank. Fernando had been in this situation eight years before his death.

The details Jayaratne remembered, according to Stevenson’s report, were many; these are just a few.

*Images of a baby, a prisoner, and a sun-filled sky via Shutterstock