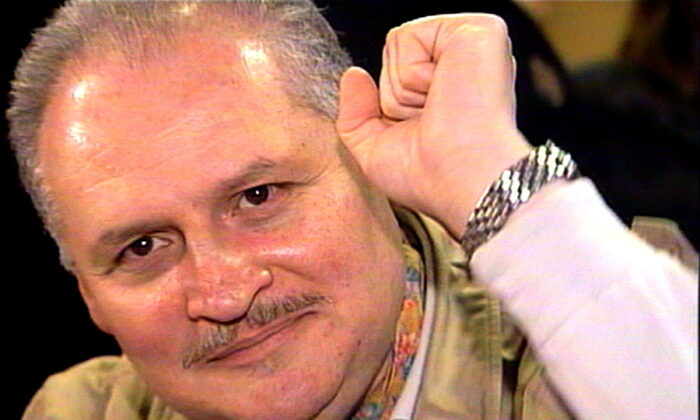 Ilich Ramirez Sanchez, better known as "Carlos the Jackal", raises his fist as he appears in court in Paris on November 28, 2000. (Thierry Chiarello/Reuters)
Europe

Carlos the Jackal Sentenced to Life in Jail

PARIS—Carlos the Jackal, the Marxist-Leninist terrorist who carried out attacks across the globe in the 1970s and 1980s, had the life sentence he had been given for a deadly grenade attack on a Paris shop in 1974 confirmed on Thursday, the Paris Prosecutor’s Office said.

Carlos was found guilty in 2017 over a grenade attack in 1974 on a shop on Paris’s Champs Elysees, the Drugstore Publicis, that killed two people and injured 36.

Carlos, whose real name is Ilich Ramirez Sanchez, was born in Venezuela and is now aged 71, is already serving two other life terms and has lost appeals against them.