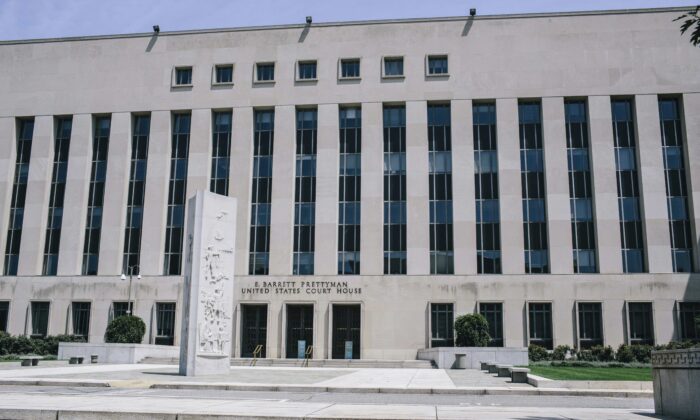 A D.C. district judge just temporarily blocked plaintiffs from being fired for not having the vaccine while they’re waiting for the religious exemption requests to be processed. This is the result of 20 people who filed a lawsuit against the Biden administration’s vaccine mandates.

Firefighters in New York City are protesting the vaccine mandates. NTD speaks with Congressman Greg Murphy, who is also a transplant surgeon, about the mandates and the recent approval of the COVID-19 vaccines for children.

President Joe Biden’s social welfare and climate spending bill has been cut in half. The price tag is now at $1.75 trillion instead of the previous $3.5 trillion. We take a look at what’s been cut out of the massive spending plan.

NTD sat down with Congressman Ralph Norman to discuss the United States’ commitment to Taiwan in the face of an increasingly regressive Chinese Communist Party (CCP). The congressman also weighs in on the NIH’s role in funding gain-of-function research in China.

Taiwanese President Tsai Ing-wen has confirmed that U.S. troops are deployed on the island. It’s the first official public confirmation from Taiwan in 40 years.

Popular opinion among Washington bureaucrats has been to refrain from angering the CCP. When it comes to Taiwan, our next guest says that it’s time for the United States to flex its muscle to make up for lost ground.

Congresswomen from both political parties and members of the press have come together to raise money to fight against breast cancer.