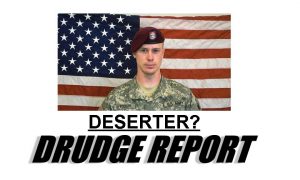 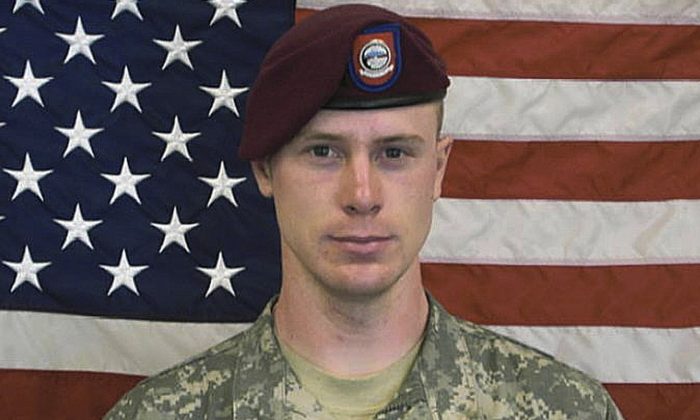 This undated file photo provided by the U.S. Army shows Sgt. Bowe Bergdahl. Army and Pentagon officials said Tuesday, Jan. 27, 2015, there has been no decision on what, if any, criminal charges will be filed against Sgt. Bowe Bergdahl, the soldier who left his post in Afghanistan, was captured by the Taliban and held for five years before being released in a prisoner exchange. (AP Photo/U.S. Army)
US

Bowe Bergdahl, 28, a Taliban ex-captive released in May 2014, has not been charged with desertion, no decision has been made, and it is not known when the decision would come—despite media reports to the contrary—according to U.S. Army officials.

Bergdahl walked off his outpost in Paktika Province in Afghanistan on June 30, 2009 and is believed to have been taken prisoner at that time, according to the military.

But Bergdahl’s return wasn’t particularly welcomed by his fellow soldiers, including some members of his platoon—many calling him a deserter for leaving his outpost without permission.

The alleged misconduct has been investigated and Gen. Mark Milley, Commanding General of U.S. Army Forces Command at Fort Bragg, N.C., now has discretion over whether or not to pursue charges.

At least two large news media reported that a decision has already been made to charge Bergdahl with a milder form of desertion punishable with a maximum of five years in prison.

Contrary to media reporting, no decision was made by Army leadership with respect to Sgt. Bergdahl’s case. The process will be respected.

Bergdahl’s case has political implications, as Obama has been criticized by Congress for sidestepping the legislators in his decision to release the Taliban prisoners.

If Bergdahl is indeed charged with abandoning his duty, Republicans, controlling the Congress, can argue Obama went on his own to negotiate with terrorists, released more terrorists, and only got one deserter in return.

The counter-argument is the Guantanamo prisoners would have been released in about a year anyway and Bergdahl, despite the alleged misconduct, should have been brought home.

“The case presents a challenge for the Army’s leadership, which has to decide whether to punish a soldier who spent five years as a prisoner of war or essentially overlook the allegations of misconduct that surrounded his disappearance,” ArmyTimes.com wrote.