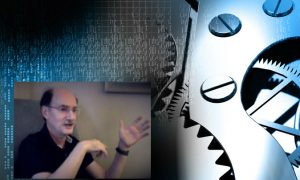 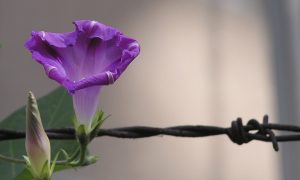 Astounding Coincidences That Saved Lives During the Holocaust—Fate?
0 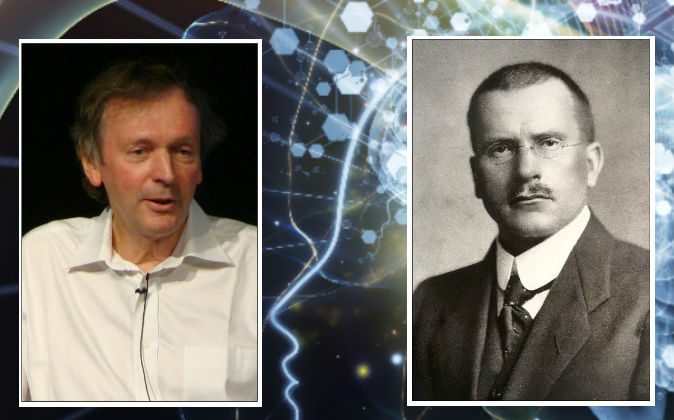 A simple, common example is when you think of someone out of the blue and your phone instantly rings with that person on the other line. But many synchronicities are more bizarre and complex.

Jung coined the term “synchronicity” and approached this mysterious phenomenon from a psychological perspective, forming a theoretical basis for understanding it. Sheldrake—who counts among his credentials work in developmental biology at Cambridge University—has spent decades gathering evidence for the physical existence of a mental field extending beyond the body. His specialty is “the extended mind.”

A newly recorded, exclusive interview with Sheldrake will be included in a webinar beginning Sept. 27, titled “Jung and Sheldrake: Synchronicity & the Extended Mind.” The webinar will open a discussion on synchronicity from a variety of perspectives. The webinar host, Gary Bobroff, is an author, speaker, and workshop leader with a masters degree in psychology; his co-host, Cynthia Cavalli, has a doctorate in human systems, an MBA, and a bachelor of science in physics.

An example of Sheldrake’s research along this vein is his studies on the sense of being stared at. It is common knowledge to store detectives, airport drug inspectors, private detectives, and martial artists that people can feel others staring at them, Sheldrake said in a video recorded at the 2014 Synchronicity: Matter & Psyche Symposium.

Trainees for the British services, he said, are told not to look at people’s backs when following them because they are likely to turn around.

Trainees for the British services, he said, are told not to look at people’s backs when following them because they are likely to turn around. Bobroff said his cousin, a Canadian Armed Forces reservist, was also recently trained not to look directly at a subject he’s trying to sneak up on. Martial artists, on the other hand, train to increase their sensitivity to the gaze of others so they are more likely to feel the approach of an opponent.

Sheldrake cited a study at the Amsterdam Science Museum that had tens of thousands of people see if they could correctly guess whether someone was looking at them.

In the study, one person would be told randomly whether to look at the subject or to look away and think of something else. The subject would have to decide within 10 seconds whether he or she was being looked at. The success rates were significantly above chance. Children under 9 years old were especially sensitive.

“Teachers use the power of the gaze all the time,” Sheldrake said.

He also cited a study by Dr. Marilyn Schlitz who found subjects registered a galvanic skin response when they were being watched through closed circuit TV.

These and other studies Sheldrake has reviewed or conducted suggest, he said, that the mind can have some physical impact beyond the body. In synchronicity, a person’s mind and the world around him seem connected in a mysterious way.

How Emotion Is Involved

Looking at academic studies on psi (psychic phenomena, including clairvoyance, precognition, et cetera) over the past century, Sheldrake found the highest success rates among family members—and especially twins. The worst success rates were found among those who didn’t believe in psi. These people scored below average. They showed a statistically significant result below chance, suggesting disbelief can negatively impact psi—ironically supporting the hypothesis that psi exists.

Emotional bonds and attitude seem to affect (either strengthen or weaken) the part of the mind that extends beyond the body.

There’s no such thing as a synchronicity without feeling.
— Gary Bobroff, Masters degree in psychology

“There’s no such thing as a synchronicity without feeling,” Bobroff said. “There’s a way that a parent might know if a son or daughter on the other side of the world is in danger. There’s a way that these extended fields of consciousness are not simply just mental fields, they’re also emotional fields.”

Jung cautioned against analyzing synchronicities in an ego-based way, Bobroff explained. For example, a coincidence related to a romantic relationship may not necessarily mean that relationship is “meant to be.” We shouldn’t make synchronicities out to mean what we want them to mean.

Bobroff was driving in his home province of Saskatchewan, Canada, heading west to Calgary, in the province of Alberta. He stopped to get gas and ran into his high-school sweetheart. She was also heading to Calgary, Alberta. They realized it was exactly 10 years ago to the day that they had been traveling to Calgary together as a couple.

“I don’t think it’s necessarily the ego’s answer of, ‘Should we get back together?'” he said. Instead, there’s simply “something in our world that honors heart connections.”

He also reflects on ancient Chinese modes of thought to understand synchronicity. “Am I sincere in my connection to the universe?” he asked himself. He wonders what changes he is being called upon to make going forward. Jung also took synchronicities as signals to look within and reflect.

For Bobroff, synchronicity reunites spirit and matter. It brings mystery, magic, a spirit back in a time when “We’re so high on ourselves that we think we’ve invented the world.”