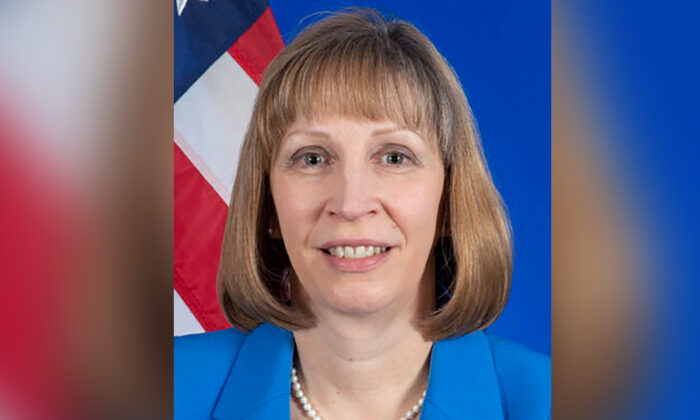 The post in Russia has been vacant since Sept. 4, when envoy John Sullivan concluded his tenure there amid bilateral tensions due to Moscow’s war in Ukraine.

Before being sworn in as ambassador to Yerevan in 2019, she served as senior adviser for Russia affairs in the State Department’s Bureau of European and Eurasian Affairs.