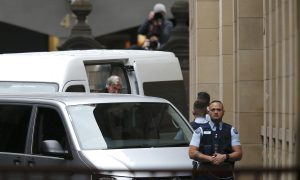 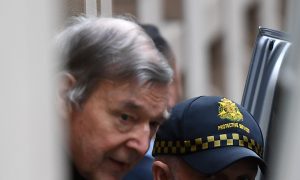 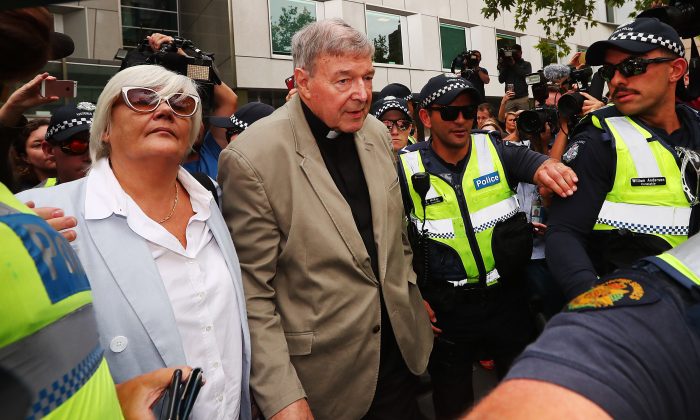 MELBOURNE—Dozens of Australian journalists and publishers are set to face trial in November over coverage of ex-Vatican treasurer George Pell’s child sex abuse conviction in 2018, facing charges that they breached an Australia-wide gag order in the case.

Prosecutors in the state of Victoria said 19 journalists and 21 publications aided and abetted contempt of court by overseas media and breached suppression orders imposed by the trial judge.

After a jury failed to convict Pell, the Cardinal was found guilty by a second jury in December 2018 of sexually assaulting two choirboys, but reporting on the case was gagged so as not to prejudice another trial on separate charges. Pell’s guilty conviction was then overturned by Australia’s High Court in April.

After the 2018 verdict, some Australian media said an unnamed high-profile person had been convicted of a serious crime that could not be reported, while some overseas media named Pell and the charges.

The suppression order was lifted in February 2019.

Supreme Court of Victoria Justice John Dixon on Tuesday proposed beginning the trial on Nov. 9, although the prosecution and defence have yet to agree on all the issues at stake and whether to go through a single trial or several.

The prosecution is seeking one trial, which would be held before a judge, but the lawyer representing the charged media organisations and reporters said there appeared to be 13 separate controversies.

“The respondents are very anxious for these matters to be resolved, finally, that have been hanging over their heads for far too long, but we do think it’s a question of proceeding with some caution,” Matthew Collins, the lawyer for the media organisations, told the court.

Those facing contempt charges include journalists from Nine Entertainment Co. newspapers The Age and the Australian Financial Review and several News Corp publications.

The next hearing in the case is set for July.