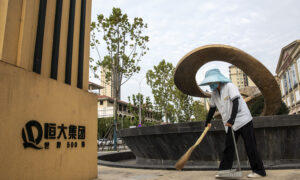 AT&T turned on its 4G LTE network in 12 cities across the United States Aug. 28.

“Advanced technology like LTE will stimulate Tifton and Tift County’s economy and provide the new tools and services we need to compete for business,” said Brian Marlowe, president of the Tifton-Tift County Chamber of Commerce and the Tift County Development Authority.

The demand for faster mobile Internet and better coverage has skyrocketed in these areas, AT&T representatives say. “Our 4G LTE network … responds to what customers want from their mobile experience—more, faster, reliably, on the best devices.”

AT&T invested $22 million earlier this year in its wireless and wired networks in New York, adding to the $1.4 billion AT&T has invested in the area from 2010–2012. In the last five years, AT&T has invested nearly $98 billion in its networks across the nation.