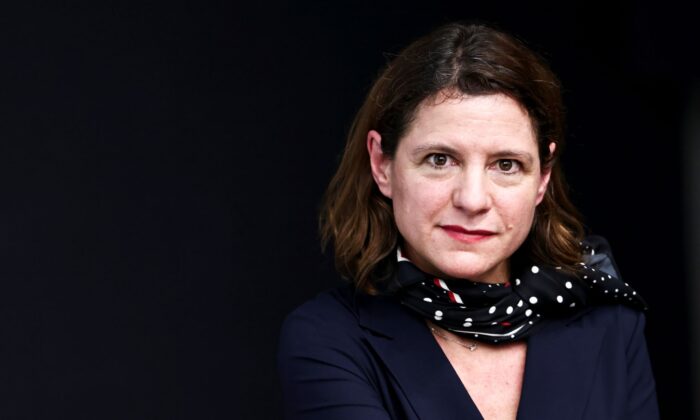 PARIS—Engie chief executive Catherine MacGregor said on Monday that any decision to stop Russian energy imports in retaliation for Russia’s invasion of Ukraine would impact the energy supplies of France and Europe next winter.

“Winter is coming to an end. The real problem would be next winter because we are replenishing stocks during summer,” MacGregor told France Inter radio.

Engie said on March 2 that it had a credit risk exposure of a maximum amount of 987 million euros ($1.1 billion) to the Nord Stream 2 pipeline which could materialize, in particular in the event of a bankruptcy filing.