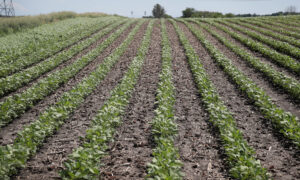 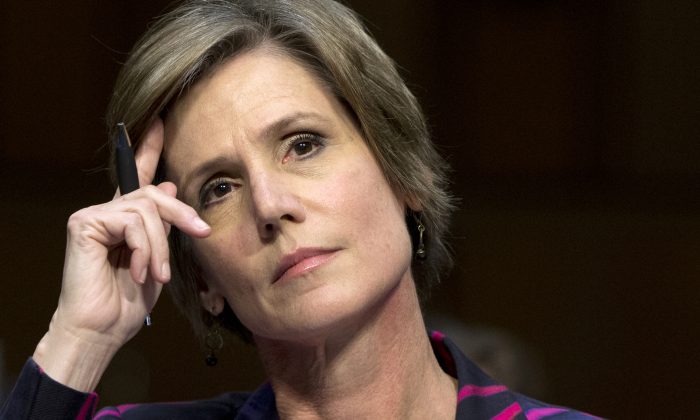 The White House said in a statement that Yates was let go after she told staff to hold off on Monday afternoon.

“I am responsible for ensuring that the positions we take in court remain consistent with this institution’s solemn obligation to always seek justice and stand for what is right,” Yates wrote in a letter announcing her position to employees before she was let go, AP reported. “At present, I am not convinced that the defense of the Executive Order is consistent with these responsibilities nor am I convinced that the Executive Order is lawful.”