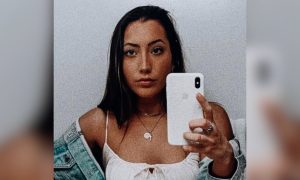 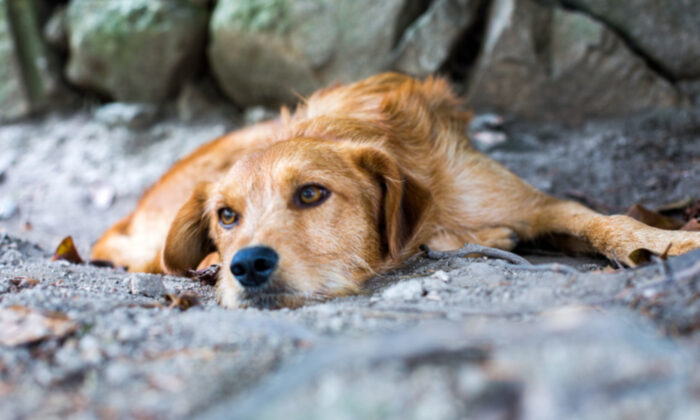 The animal welfare organization People for the Ethical Treatment of Animals (PETA) was called after a 5-year-old girl threw her family’s dog Celia off a second-floor balcony to another child who was standing below. As almost anyone can imagine, the consequences were catastrophic for the dog.

Celia came crashing down to the ground, breaking one of her front legs. When one of PETA’s field workers arrived, they were appalled, and they were not surprised to discover that the kindergartner who had thrown Celia had simply mimicked her family’s harsh attitude toward the dog.

Rather than asking for help tending to Celia’s well-being, the family was happy to let PETA take her away, as to treat her would be too expensive for them—and besides, she was “ugly” anyway, they said. Thankfully for the dog, the heartless owners surrendered her, and she was taken for immediate treatment.

Celia Lost Her Leg, but She Never Lost Her Spirit

She was thrown off a balcony & lost her leg, but she never lost her spirit <3

The fieldworker took Celia to the emergency vet to see if anything could be done for the dog’s broken leg. Sadly, the break was so bad that amputation was the only course of action.

When PETA posted a description of the cruel incident on Twitter, animal lovers and social media users were naturally incensed. “That’s one cute little dog. It’s the people who were ugly, not Celia. Thanks for being there for her, PETA,” one person wrote.

Another commenter added, “Someone is ugly, but it’s not the dog.”

After a 5-year old accidentally broke her leg, Celia was surrendered to PETA by people who said she is “ugly.” pic.twitter.com/vdKkr7IF7m

One of PETA’s mobile field vets, who performed the amputation, recognized Celia’s inner beauty, though, which the family had looked over. After helping remove the injured leg, the kindhearted vet decided to foster Celia until she was recovered enough to be put up for adoption.

Once the recuperating dog was put in a loving home environment, and spoiled by her new owner, she quickly blossomed. Proving the family that had surrendered her wrong, Celia showed that she had plenty of love in her.

Celia was treated with love by PETA staffers & is now enjoying the good life in her new home. pic.twitter.com/B8K4dnVaSM

Despite the loss of one leg, Celia quickly adapted to using just her remaining front leg to hop around. After coming back from surgery, all she needed was another chance at being part of a family—one that really loved and valued her for what she had to offer.

Despite her terrible ordeal and a lot of evidence affirming the ugliness of some humans, Celia had not lost her spirit. After the healing process was complete, PETA arranged for Celia to join a new, loving family. Her new family has two young kids who have been educated on how to treat dogs properly and don’t have any trouble seeing the beauty inside their new dog.