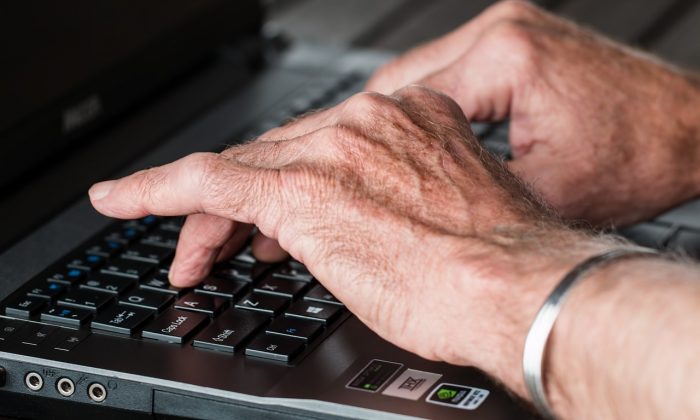 The U.S. drugmaker hopes the drug, upadacitinib, can help replace lost revenue from its top-selling RA treatment Humira when it starts to face biosimilar competition in the United States in 2023.

AbbVie said it will file applications this year seeking regulatory approval for the medicine. Top-line results from the Phase III study were previously announced in June.

In addition, 73 percent of patients receiving the higher dose of upadacitinib and 65 percent of those who got the lower dose reported quality of life improvements versus 48 percent for methotrexate.