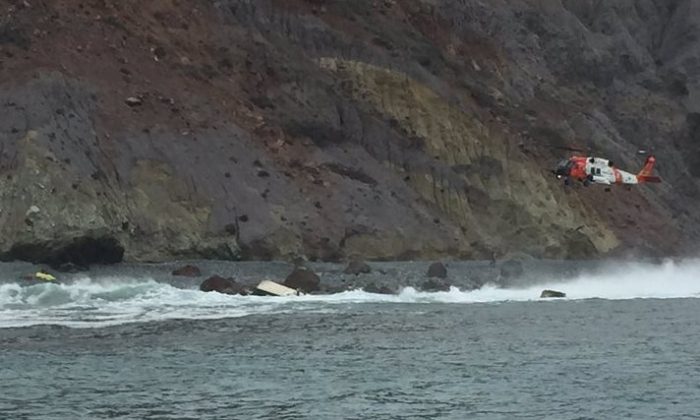 Three men were found dead and two more are in critical condition after a boat capsized near Catalina Island in California. Two other males were reported to be in fair condition.

Four men were rescued and transported to hospitals. Two of them were in critical condition.

Search and rescue efforts made by the @LACoLifeguards and @USCG from the Island Incident this morning. #teamwork pic.twitter.com/3j2A4Eiz1E

Another boat alerted the Coast Guard and people on board witnessed the tragedy. They said two large waves hit the boat and it then turned over, KTLA reported.

The investigation is being handled by the Los Angeles County Sheriff’s Homicide Bureau.

Anyone with information about this incident is encouraged to contact the Los Angeles County Sheriff’s Department’s Homicide Bureau at (323) 890-5500. If you prefer to provide information anonymously, you may call “Crime Stoppers” by dialing (800) 222-TIPS (8477).