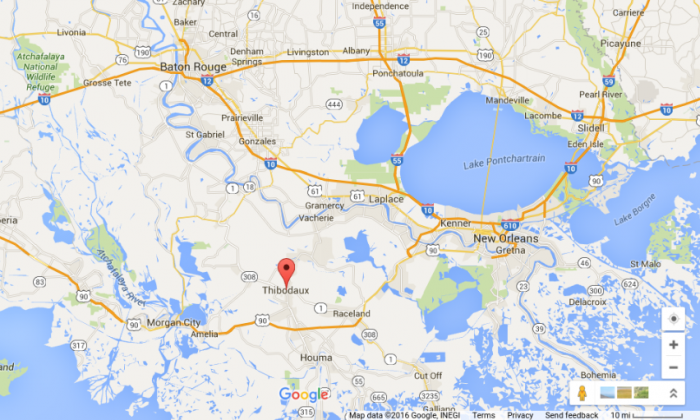 Two people were shot at the Krewe of Shaka parade on Sunday afternoon in Thibodaux, Louisiana.

The two men may have been shooting at each other, Thibodaux Police Department Public Information Officer David Melancon told WWL.

The shots were fired at the intersection of Canal Boulevard and Jackson Street around 2:30 p.m.

Both victims were rushed to the hospital but their conditions are unknown.

The Thibodaux Police Department is being assisted by multiple other agencies, including the Louisiana State Police.