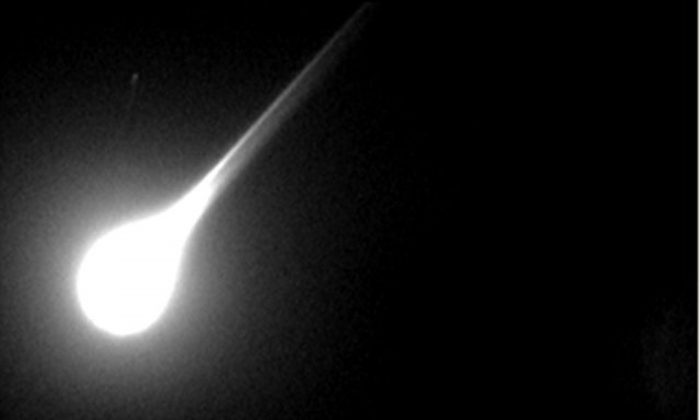 Daniel He
View profile
Follow
biggersmaller
Print
Although it’s fortunately extremely rare for Earth to be hit by large objects from outer space—rare from the point of view of the span of mankind’s existence—our planet’s surface nonetheless bears the scars of many direct astroid hits. This is the scientific consensus on what created our planet’s largest and oldest craters.
The biggest known impact craters are listed below:

The Vredefort crater was formed over 2 billion years ago, 60 miles from Johannesburg, South Africa. The diameter of the crater is believed to have been approximately 185 miles across but has since greatly eroded. It is the oldest and largest impact crater ever formed on Earth. In 2005, the crater became an UNESCO World Heritage Site because of its geological significance.

The Chicxulub crater is 112 miles wide, about the distance from Los Angeles to San Diego, and is now underneath the Yucatan peninsula in Mexico. According to scientists, the asteroid hit Earth 65 million years ago, thought to be a hint on what caused the mass extinction of the dinosaurs.

The Sudbury Crater, in Ontario, Canada, is believed to been formed by a meteor blast over a billion years ago. From rim-to-rim, the diameter of the crater is approximately 80 miles.

About 35 million years ago, an asteroid a few miles in diameter, rocked the far northern lands of Siberia, forming the 56-mile wide Popigai crater. Little did we know until many millions of years later, that the crater held the key to a massive diamond deposit.

An estimated 580 million years, an asteroid slammed into the stony hills of what is now part of South Australia, creating the 56-mile wide Acraman crater. Nothing like a simple round shaped crater, many believe that the impact caused a widespread disturbance to life on Earth.

An asteroid hit and sent shock waves in Quebec, Canada, creating this 40-mile wide Manicouagan Crater, 200 million years ago. As a natural phenomenon, it formed a lake in the shape of a ring in the center.

Underneath of the Kalahari Desert because of erosion after being hit millions of years ago, is the 43-mile wide Morokweng crater.

The Kara Crater, located 200 km north of the Russian city of Vorkuta, is 40 miles wide and was formed approximately 10 million years ago.

Around 900 million years ago, 50 miles southwest of present-day Challis, Idaho, lies the center of the Beaverhead Crater. The crater is the second largest impact crater in the United States with a diameter of approximately 37-miles.

Discovered in the 1980s because of petroleum exploration, the Tookoonooka Crater, located in central Queensland, Australia is 34-miles in diameter and formed after an impact during the Cretaceous age, more than 66 million years ago.