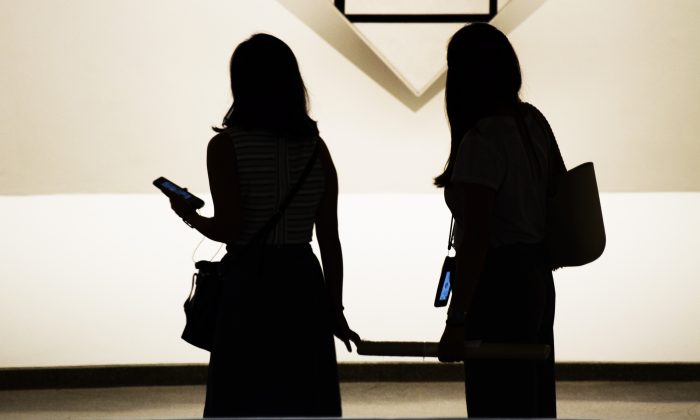 1 in 4 Human Trafficking Victims in Canada Are Under 18

Between 2009 and 2016 there were 875 victims of human trafficking, police-reported data revealed. Of those victims, about 72 percent were identified to be under 25 years of age. Going deeper, about 26 percent—or 1 in 4—victims were less than 18 years old, the June 27 findings revealed.

Of the total number of modern-day slavery victims, 95 percent were women.

Most notably, the report notes that one in 100,000 people will be a victim of human trafficking, describing it as “the highest rate recorded since comparable data became available in 2009.” The rate could likely be higher as such crimes often do not get reported.

The report comes amid another annual “Trafficking in Persons” report released on June 28 by the U.S. Department of state. The report grades countries on their efforts to combat human trafficking, rather than the overall volume of trafficking occurring in their country.

President Donald Trump has made tackling human-trafficking a major priority. In April, he signed into law a bill that stopped the shielding of website operators from state criminal charges or civil liability if they facilitate sex ads or prostitution. Nearly three-quarters of the cases submitted to the National Center for Missing and Exploited Children are likely related to ads posted on Backpage.com, the largest human-trafficking portal in the United States. Backpage.com was shut down by the FBI in April.