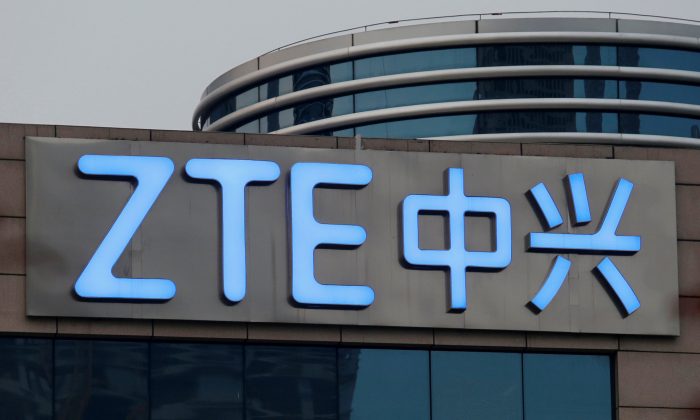 HONG KONG—Lenovo and ZTE Corp shares slid on Oct. 5, hurt by worries about overseas sales after Bloomberg reported that the systems of multiple U.S. companies had been compromised by malicious computer chips inserted by Chinese spies.

In a report published on Oct. 4, Bloomberg Businessweek cited 17 unidentified sources from intelligence agencies and businesses as saying that Chinese spies had placed computer chips inside equipment used by about 30 companies and multiple U.S. government agencies, which would give Beijing secret access to internal networks.

The Bloomberg report did not say any Chinese tech firms were involved in the attack. But Lenovo shares plunged 15 percent on fears that consumers and businesses could become reluctant to buy Chinese tech goods.

Daiwa Research said: “If the hacking concern keeps snowballing, the potential impact on Lenovo could be substantial.” It estimates that Lenovo earns more than a fifth of its revenue from the United States.

The IT hardware sector sub-index on the Hong Kong stock exchange plunged 4.7 percent as investors fretted over the impact of the hack report at a time when the industry is already reeling from an intensifying China-U.S. trade war.

“This could prove a death blow to China‘s ambitions to leap up the value-chain by 2025 as Western markets are likely to slam shut on the likes of Huawei, ZTE, etc.,” Michael Every, a senior Rabobank strategist, said in a note to clients.

“Taken together with the imposition of 25 percent tariffs by the U.S. … this will only accelerate a move of the electronics supply chain out of China and into Mexico.”

China‘s Ministry of Foreign Affairs did not respond to a request for comment.