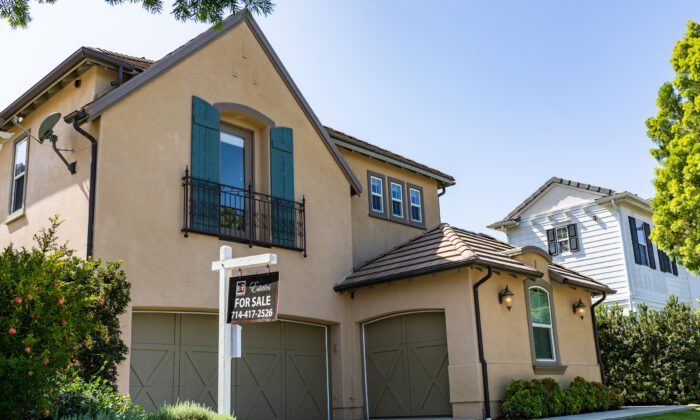 Zillow Group Inc. shares plunged 24.5 percent on Wednesday after the company reported an unexpected third-quarter loss and said it will be winding down its home-buying business.

Zillow reported a third-quarter adjusted earnings per share (EPS) loss of 95 cents on revenue of $1.74 billion. Both numbers missed consensus analyst estimates of a 16-cent profit and $2.01 billion, respectively.

Zillow also said it plans to wind down its home-buying unit, Offers. The company will also be cutting 25 percent of its workforce.

Just weeks after Zillow announced it would be pausing its iBuying of U.S. houses, Bloomberg reported this week that Zillow has actually sold 7,000 homes from its inventory.

“Z’s surprising shutdown of Zillow Offers after 3.5 years of capital, human, and mindshare investment was due to weaker than expected execution on developing/scaling effective pricing algorithms,” Nowak wrote in a note.

“While we acknowledge the company is the most well-established brand in digital real estate, has high levels of direct traffic, and 40 percent up EBITDA margins for IMT, we believe shares are fairly valued now as Zillow is a media company and trades at a premium to its comps,” Boone wrote.

“ZG is exiting a very risky and unprofitable business but it raises questions on management’s execution and judgment on capital allocation,” Nagle wrote.

Needham analyst Bernie McTernan said investors should take a cautious approach to Zillow given the elevated uncertainty level the company is facing.

“Even with the sell-off after hours we believe risk skews to the downside given the increased uncertainty in business operations and potentially difficult growth outlook for [Internet, Media, and Technology] facing difficult comparables after the substantial progress made during the pandemic in margin expansion,” McTernan wrote.

“ZG’s news relating to an outright shutting down of its iBuying business strikes us a net-positive event over the long haul, and while the stock has been knocked off its perch and the noise will remain in the P&L over the next handful of quarters, we believe that investors need to wade through the wreckage and pinpoint a ‘core’ EBITDA valuation of closer to ~19x forward EBITDA, which we view as a good entry point against the backdrop of low expectations and ahead of a P&L that will emerge as both cleaner and less capital-intensive,” Campbell wrote.

“We have never been the biggest fans of iBuying as a business model, but still we find ourselves a bit disheartened to see ZG wind down Offers in such sudden fashion,” White wrote.