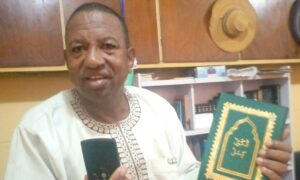 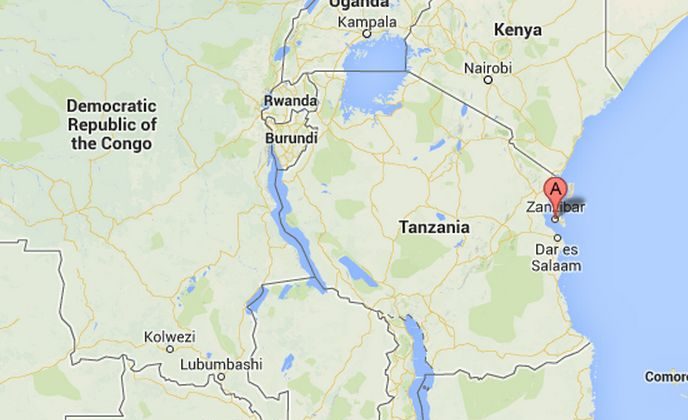 In Zanzibar, Tanzania, two men on a motorcycle doused two 18-year-old British girls who were working as volunteer teachers with acid Wednesday night.

They were in Stone Town, a UNESCO World Heritage Site and a popular tourist location. The Zanzibar government identified the girls as Katie Gee and Kirstie Trup, according to CNN. The attackers did not take anything from the girls, and rode off.

Lisa Grainger of the UK Telegraph wrote in an article published Thursday: “Shocking though this week’s acid attack on two British girls in Zanzibar is, I am not surprised. Religious tension on the largely Muslim island, known for its pristine beaches, has been on the rise.”

The British government advises its citizens to exercise caution in Tanzania as crime is on the rise: “Although most visits to Tanzania are trouble-free, violent and armed crime is increasing. Mugging, bag snatching (especially from passing cars) and robbery have increased throughout the country.”

The American government similarly advises: “The population in Zanzibar is 98 percent Muslim and holds traditional values. The Embassy has learned of western women being harassed for dressing immodestly in public. United States citizens are advised to dress modestly and to keep a low profile in public. The incidence of criminal and violent activity has sharply increased in the past year. Travelers should exercise caution.”

Grainger said when she was in Zanzibar last year, she was repeatedly verbally harassed even though she covered her arms and legs in Indian-style garb.