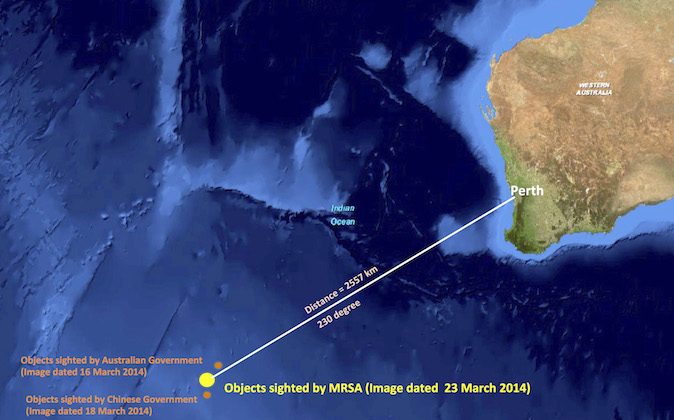 A friend of Captain Zaharie Ahmad Shah has speculated about the pilot’s mental state, while his co-pilot’s experience has been questioned.

An anonymous source told The New Zealand Herald that Zaharie’s “world was crumbling” after separating from his wife and having relationship problems with another woman.

“He’s one of the finest pilots around and I’m no medical expert, but with all that was happening in his life Zaharie was probably in no state of mind to be flying,” said the source, whom the NZ Herald claims is a “fellow pilot” and “long-time associate.”

The source also suggested that the 53-year-old Malaysia Airlines captain could knocked out co-pilot Fariq and locked the crew out of the cabin so that he could fly the plane for a “last joyride” to a destination that was new to him.

Zaharie has 18,365 hours of flight experience, and is an aviation geek. He even built a Boeing 777 simulator at home. The source confirms Zaharie’s passion for flying, adding that the missing pilot enjoys “the three Fs” — food, family and flying.

Investigations have not yet uncovered anything unusual about Zaharie’s mental health. His last message was routine, a simple “all right, good night.”

The plane is suspected to have flown over and crashed into the Indian Ocean instead of the South China Sea, which was its scheduled route.

New Zealand aviation expert Peter Clark believes that Captain Zaharie may have been responsible for deviating the plane off-course, and that co-pilot Fariq Abdul Hamid is “too inexperienced” to execute that maneuver.

“This had to be a pilot or somebody with expert knowledge, who had to know what they were doing to complete this,” Mr Clark said.

“It had to be somebody with immense knowledge … the co-pilot would not have the capability of doing this. It’s a takeover of the aircraft, it can only be the pilot.”

As of writing time, a French satellite has spotted 122 debris floating in the Indian Ocean, but the plane has yet to be found.