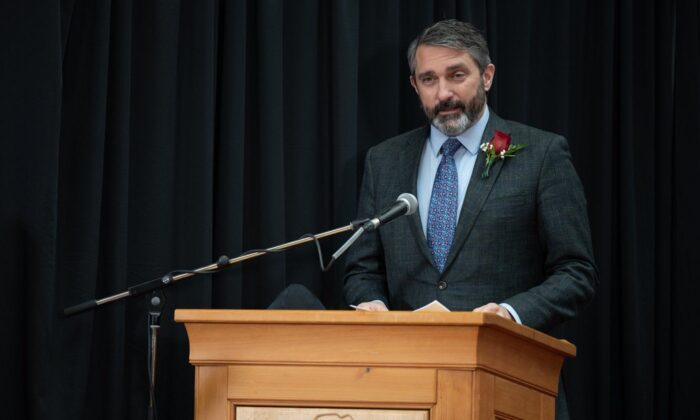 Yukon Premier Sandy Silver says he will not seek another term as MLA for Klondike, and has asked the Yukon Liberal Party to initiate proceedings to select a new leader.

Silver says he’ll continue to serve as a member of the legislature until the end of his term, with the next election not due until November 2025.

He says in social media posts that he’ll serve as premier until the new leader is selected.

Silver signed a confidence and supply agreement with the New Democrats after his Liberal party failed to win a majority government in the territorial election in April last year.

It came after Liberal incumbent Pauline Frost tied in the riding of Vuntut Gwitchin with the New Democrat candidate.

Silver was first elected to the Yukon legislative assembly in October 2011 and has been the leader of the party since August 2012.