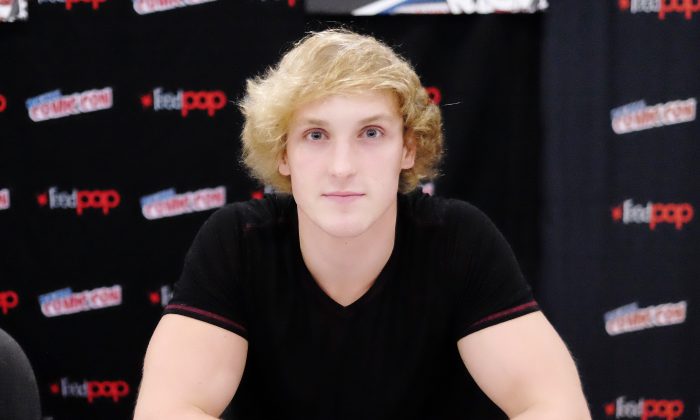 Youtube Cutting Some Business Ties From Logan Paul, in Wake of Controversial Video

YouTube is taking action and cutting some business ties after popular YouTuber Logan Paul, posted a video showing what appeared to be a suicide victim in Japan.

Paul was widely criticized after he posted a video showing him and his friends at the Aokigahara forest at the base of Mount Fuji, a common site for suicides. He can be seen making jokes in the video before it was taken down and according to the BBC it was both “disrespectful” and “disgusting.”

Forbes pointed out that it took nearly two weeks for YouTube to finally punish the vlogger. On Wednesday, Jan. 10, the platform pulled him from the Google Preferred program, an advertising network that gives certain YouTube channels higher advertising rates.

While Paul can still monetize his videos, he won’t be earning the same money per click as he did before.

YouTube also dropped Paul from the fourth season of their YouTube Red series, “Foursome.” YouTube Red is a paid streaming subscription that does not feature any advertisements.

Paul’s role in an upcoming YouTube original film titled “Thinning: New World Order,” a sequel to another of his YouTube Red projects has also been put on hold.

It’s taken us a long time to respond, but we’ve been listening to everything you’ve been saying. We know that the actions of one creator can affect the entire community, so we’ll have more to share soon on steps we’re taking to ensure a video like this is never circulated again.

YouTube’s decision to cut off some ties may not be enough for some critics, who demanded Paul be completely banned from their platform. A Change.org petition calling for YouTube to delete Paul’s channel had over 484,689 signatures at the time of publication.

But according to estimates by Forbes, the measures won’t affect much of Paul’s $12.5 million revenue, of which $3.25 million came from YouTube advertisements.

While his income will be reduced, Paul still made nearly $1 million in 2017 from advertisements, according to Forbes. His role in the first “Thinning” film and Red series made him roughly $500,000.

Paul’s total losses from the disciplinary measures won’t exceed $3 million, leaving him with nearly eight figures a year if everything else stays the same.

On Wednesday, Jan. 3, Paul tweeted that he would be “taking time to reflect” and would not be posting any videos on YouTube. He made the announcement one day after uploaded an apology video on his channel.

taking time to reflect
no vlog for now
see you soon