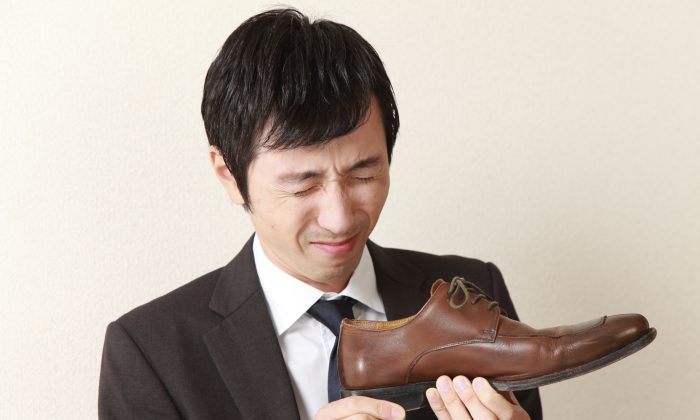 Your Sense of Smell Is More Mysterious Than You Might Think

You might think an understanding of how our five senses mechanically work would be well within the reach of modern science and plainly observable, but scientists aren’t so sure how exactly our noses detect smells.

It was commonly assumed that odorant molecules of various shapes would fit like puzzle pieces into receptors in our noses. According to this model, different receptors would be suited to different odorant molecules based on shape. Some scientists have questioned this model in the past several years, however, and another theory—one based on quantum mechanics—has gained traction.

The sheer number of different smells we’re capable of sensing caused some scientists to question whether we really have specific receptors for the various types of odorant molecules. According to the quantum theory, our sense of smell may have more to do with picking up energy vibrations from odorant molecules than the shape of molecules.

If this theory is correct, it could have implications far beyond understanding why rotten food smells bad or why coffee smells good. It could contribute to a broader knowledge of how energy vibrations affect the human body. It could help scientists build a mechanical nose that could sniff out biological weapons.

A 2010 study on flies suggested that the vibration modes of the electrons in the odorant molecules had more impact on the flies’ perception of scent than the shapes of the molecules.

The researchers, working at Biomedical Sciences Research Centre Alexander Fleming in Greece, exposed the flies to two types of odorant molecules that were identically shaped but different in other regards. The flies were able to distinguish between them, suggesting they did not sense the smell based solely on the shape of the molecules.

The idea remains controversial, but the BBC reported in 2011 that scientists at the American Physical Society meeting in Dallas, Texas, were increasingly considering it.

Andrew Horsfield of Imperial College London, who has been researching how the olfactory reception could work within this quantum theory, told the BBC at that time: “There’s still lots to understand, but the idea that it cannot possibly be right is no longer tenable really.”