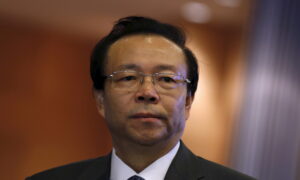 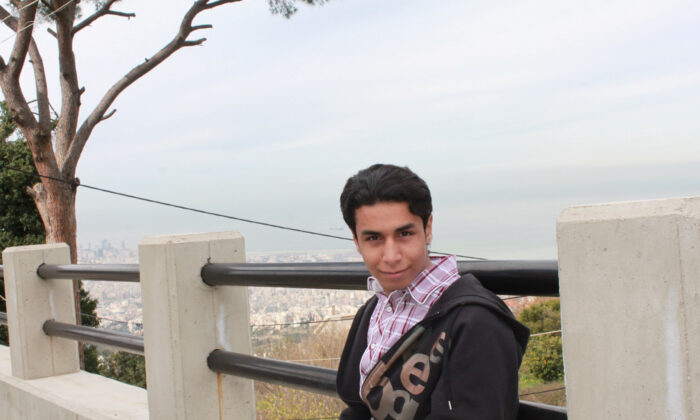 Ali al-Nimr is seen in this undated handout photo. (Courtesy of Reprieve/Handout via Reuters)
Middle East

DUBAI—Saudi Arabia’s state-backed Human Rights Commission said on Sunday that three young Shi’ite Muslims sentenced to death when they were minors have had the penalty reduced to 10 years in prison.

Ali Al-Nimr, the nephew of prominent Shi’ite cleric Nimr al-Nimr whose 2016 execution sparked demonstrations in Saudi Arabia and Iran, was 17 when he was detained in February 2012 for participating in protests in the country’s Eastern Province.

Along with Dawood al-Marhoun and Abdullah al-Zaher, 17 and 15 when they were arrested, Nimr was sentenced to death by the Specialized Criminal Court and faced beheading.

Nimr has served more than nine years in jail since his arrest. His sentence was commuted on Sunday, while Marhoun’s and Zaher’s were commuted in November 2020, the HRC told Reuters.

Time served would apply in all three cases, the HRC said, and they would be released in 2022.

The government’s Center for International Communications (CIC) did not immediately respond to a request for comment.

The move comes more than five months after the Saudi public prosecutor ordered a review of the death penalties issued against all three.

The review followed a royal decree last year that individuals sentenced to death for crimes committed while minors would instead serve up to 10 years in juvenile detention centres.

However, the decree was never carried on state media nor published in the official gazette as would be normal practice.

Human rights groups and western lawmakers had repeatedly raised concerns about its implementation, as Nimr, Marhoun, Zaher and two other juvenile offenders had yet to have their death sentences revoked.

One of the five has appealed and eight others originally detained as minors still face charges that could result in execution, rights groups who follow the cases closely told Reuters in January.

The HRC on Sunday reiterated that the royal decree would be applied retroactively to all cases where an individual was sentenced to death for offenses committed under the age of 18.