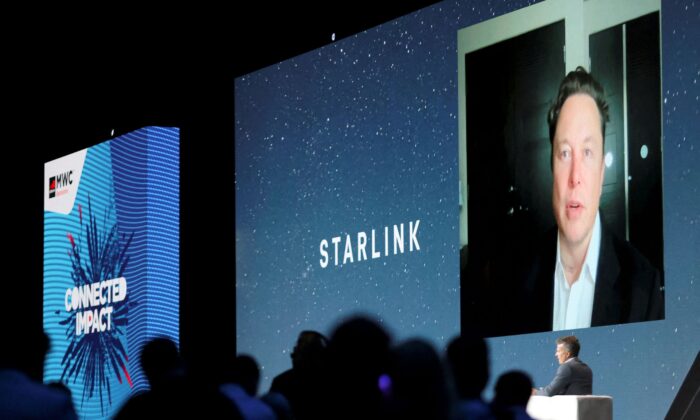 SpaceX said on Thursday Starlink is now available in 32 countries, with plans to launch in many more in the coming months and year.

“Starlink is now available in 32 countries around the world. People ordering from areas marked ‘available’ will have their Starlink shipped immediately,” SpaceX tweeted.

Starlink recently found success in war-ravaged Ukraine, where the service has secured over 150,000 active users until early May. The bulk of its user base is still in North America, even as it ramps up coverage in Australia, New Zealand, Europe, and Africa.

Starlink has faced regulatory hurdles In India and had to refund money to subscribers who had placed orders online.

With over 2,500 satellite launches so far, Starlink hopes to have 4,425 in orbit by 2024. The Federal Communications Commission has approved 11,943 satellites to be launched by Starlink.

Musk last year said he hoped the service would be available “across the earth soon.”