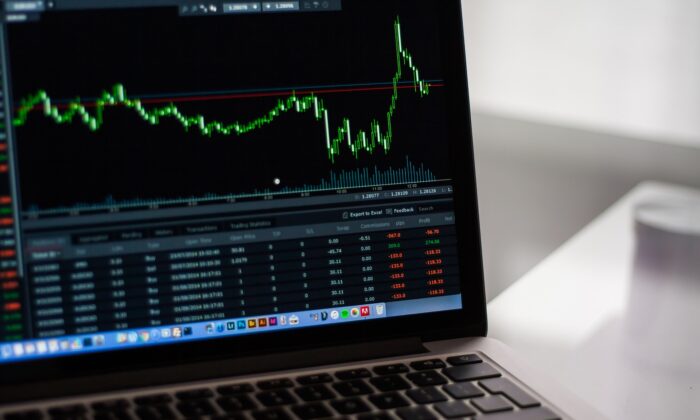 You Ask, We Analyze: Will Vinco Ventures Stock Break From This Pattern Before Christmas?

On Thursday evening, Benzinga asked its followers on Twitter what they’re buying at the open on Friday. From the replies Benzinga selected one ticker for technical analysis.

Vinco Ventures was the target of two short squeezes this year, but since the most recent squeeze, when the stock hit an all-time high of $12.49 on Sept. 8, Vinco Ventures has traded in a steep downtrend losing about 77 percent of its value.

The underlying statistics haven’t changed much, however, and Vinco Ventures still has the characteristics that make it a potential short squeeze candidate.

Vinco Ventures may have found a bottom when it printed a doji reversal candlestick on Dec. 6 at the $2.38 mark and bounced up slightly the following day. The bounce up from the level negated the downtrend and Vinco Ventures has since settled into a symmetrical triangle formation on the daily chart, making a series of lower highs and higher lows.

Vinco Ventures is set to break from the triangle pattern on or before Dec. 23, and if the pattern is recognized, both bulls and bears can watch for higher-than-average volume to come in and then break. The recent volume has been below average, which indicates consolidation is taking place.

Bulls want to see big bullish volume come in and break Vinco Ventures up from the triangle pattern, which will allow the stock to print a higher high. There is resistance above at $3.06 and $3.56.

Bears want to see big bearish volume come in and drop the stock down from the triangle pattern. The stock has support below at $2.16 and $1.55.