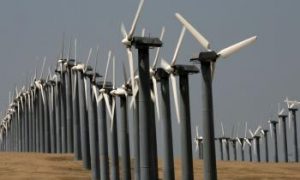 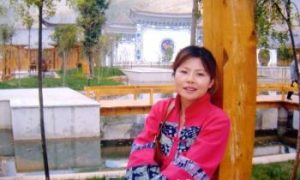 Six people were killed and more than 100 people were injured in the clashes, CNN reported. Around 40,000 marched in the state’s capital, Sanaa, and are calling for Saleh’s ouster.

This comes a day after more than a dozen people were killed in protests as security forces fired live rounds and canisters of tear gas at protesters in two cities. The U.N. said that a conservative estimate for the number of deaths is 100, and hundreds more have been injured since protests began.

“We are very alarmed by reports of disproportionate and excessive use of force, including machine guns,” Office of the U.N. High Commissioner for Human Rights spokesperson Rupert Colville said.

The protests against Saleh’s 30-year-long rule follow a wave of regional protests that started in Tunisia and Egypt.

"Security forces did not attack protesters," Yemen’s security head Abdullah Qiaran told CNN. "We were dispersing pro- and anti-government protesters after we saw that both sides were clashing."

Witnesses painted a different picture, saying that anti-government protesters marched down a central street in the capital but ran into security forces and government supporters, who then opened fire.

“The thugs and the security forces fired on us with live gunfire,” Mahmud al-Shaobi, 33, told the New York Times. “Many people were shot.”

The U.N. called on the Yemeni government to respect human rights and stop instances of harassment, detention, and deporting journalists and rights defenders.