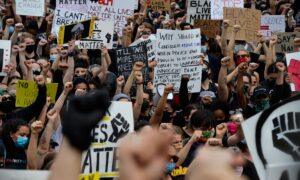 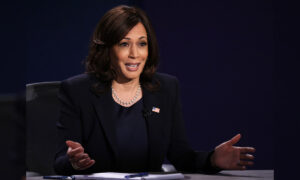 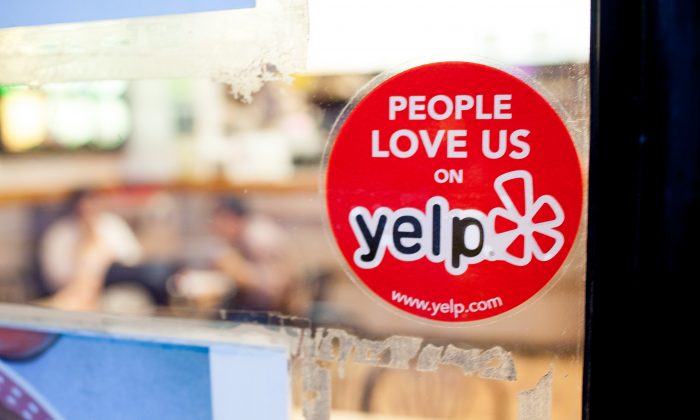 A Yelp sticker on a restaurant in the Chelsea neighborhood of Manhattan in this file photo. (Petr Svab/Epoch Times)
Social Issues

User review platform Yelp announced on Thursday that it is launching a new feature to flag businesses accused of racism.

The crowdsourced web and mobile-based review service said in a blog post that members of Yelp’s User Operations team will apply the new label, called the Business Accused of Racist Behavior Alert, on businesses “when there’s resounding evidence of egregious, racist actions from a business owner or employee, such as using overtly racist slurs or symbols.”

Escalation to a racist alert will come after Yelp determines the presence of such “resounding evidence.” Prior to that, if someone associated with the business has been either accused of racism—or been the target of racist behavior—the company will apply a more general Public Attention Alert.

The move comes as consumers have been increasingly using the platform to call out behavior they deem racist, amid a broader movement that alleges systemic racism in America, a claim that is the subject of considerable controversy.

“As the nation reckons with issues of systemic racism, we’ve seen in the last few months that there is a clear need to warn consumers about businesses associated with egregious, racially-charged actions to help people make more informed spending decisions,” Yelp said in the post.

Wilfred Reilly, associate professor of Political Science at Kentucky State University and an African American, told American Thought Leaders in a recent interview that claims of systemic or institutional racism often overlook basic facts like the fact that African Americans score, on average, lower on standardized tests than their white counterparts, while ignoring the fact that Asian Americans score the highest.

“Every system you could possibly think of produces some kind of racial or sexual or class discrepancy. And this allows the radicals to be radicals eternally, and to claim that everything is racist,” Reilly said, suggesting that some in the racial justice activist community have ulterior motives.

Yelp’s new alert has been criticized by those who argue that the new feature could easily be abused.

Former California congressional candidate Beatrice Cardenas, a Republican, wrote in a tweet: “This is such a subjective accusation to make against someone. You are going to be personally responsible for many lives destroyed when this new feature gets abused and weaponized, and people lose their businesses.”

Yelp also said that it has “rolled out a number of initiatives to help users find and support Black-owned businesses,” which includes partnering with the 15 Percent Pledge project, which calls on major retailers “to commit a minimum of 15 percent of their shelf to Black-owned businesses,” on the premise that blacks in the United States make up nearly 15 percent of the population.

Yelp said its decision to launch the alert came after seeing a 133 percent increase in the number of media-fueled incidences on the platform this year compared to 2019.

“Now more than ever, consumers are increasingly conscious of the types of businesses they patronize and support. They are ‘voting with their dollars,’ so to speak,” Noorie Malik, Yelp’s vice president of user operations, told USA Today. “We needed a better solution to inform consumers about businesses allegedly associated with egregious, racially charged actions to help people feel comfortable patronizing a business.”

Reilly, in his interview on American Thought Leaders, also discussed critical race theory (CRT), which recently drew national attention after President Donald Trump ordered it purged from federal agencies. Reilly said it can be traced back to Marxism.

“The communist or the Marxist will argue that everything that looks like fair facially neutral law, in fact, reflects class privilege,” Reilly said. “So, laws mandating that your property is yours are in fact a way for the wealthy, who own the most property, to essentially steal from and oppress the rest of us.”

He said CRT boils down to the notion that “disparities equal discrimination,” meaning that gaps in outcome are blamed on racist or otherwise unfair systems, rather than variables like studying less.

“So, [according to CRT], facially neutral systems, like the SAT, is a way to implement white privilege, or to implement white supremacy, because there’s no way minorities can do as well as more privileged white kids,” Reilly said. “The criminal justice system’s goal isn’t to actually lock up rapists and perverts, abusers of women and so on; it’s to oppress minorities by instituting laws that minorities are going to be more likely to violate than wealthier whites. So that’s what critical race theory very, very often is.”