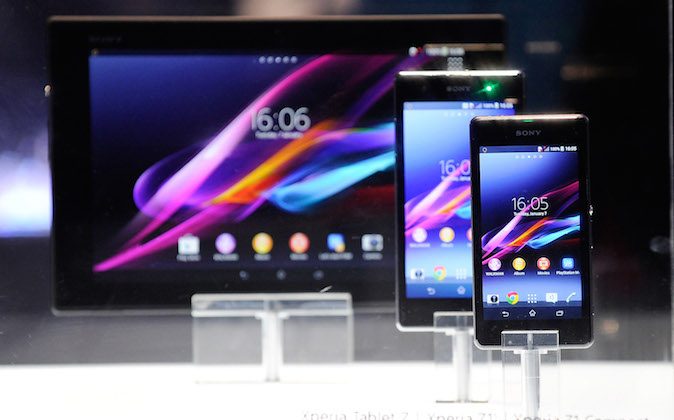 It is almost time for Sony to release its new smartphones, and yet more information has been leaked.

Sony has a six monthly release schedule for its latest products, and with September just around the corner, the Japanese tech giant is slated to announce its latest and greatest tech.

Recently, Xperia Blog released a couple of pictures of the Xperia Z3 Compact, as well as some specs.

The Xperia Z3 Compact is the “mini” version of its upcoming flagship phone.

“Mini” flagship phones, such as the Samsung Galaxy S5 Mini, generally are scaled down, less powerful, and cheaper versions of the main phone.

Xperia Blog reports that the Xperia Z3 Compact will feature a 1/2.3-inch 20.7MP Exmor RS camera and centered LED flash on the back.

The Xperia Z3 Compact will also sport different port flaps as compared to the Xperia Z3, and has a microSD port flap that also houses the micro USB port.

The phone also has an open 3.5mm headphone jack, a magnetic charging port, and a dedicated camera button.

The screen is reportedly 4.6-inches with a 720p display.

Here are some of the speculated specs so far for the Xperia Z3 and Xperia Z3 Compact: