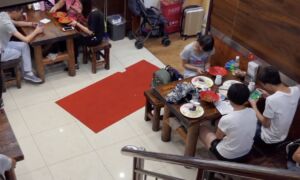 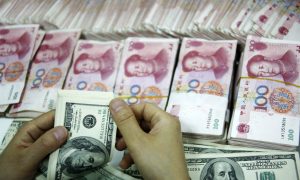 Chinese leader Xi Jinping made his first appearance in the recent disasters to inspect Anhui, which authorities had previously claimed was “sacrificed” to save other areas from flooding. And discussions around Xi’s visit to Anhui quickly turned to whether the disaster victims he met with were actors.

When Xi visited a local resident’s house, a woman came out to greet him holding a baby in her arms. Netizens pointed out that this “disaster victim” looked very similar to Yan Jing, the deputy captain of the Funan County Public Security Brigade in Anhui.

And how would you like it if you no longer had paper money, and your every purchase was tracked by a centralized bank tied to the government? Well, if China’s new digital currency takes off, this may be the future of cash. We’ll take an in-depth look at this.