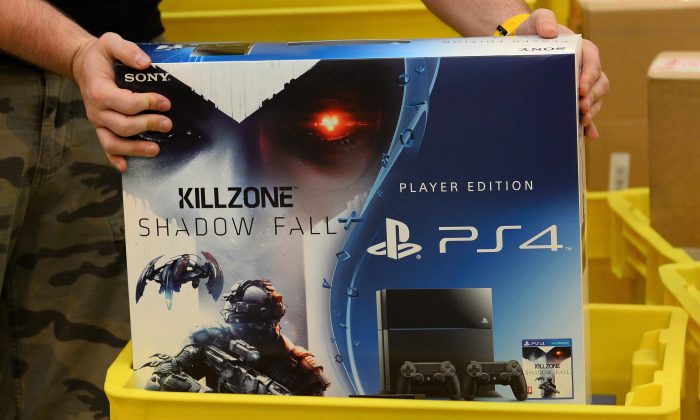 Xbox One vs PS4: Playstation 4 Converting More Gamers than Xbox

In the Xbox One vs. PS4 ongoing battle, the Playstation 4 has been converting more Microsoft gamers than Xbox than the other way around.

On the other hand, 60 percent of Playstation 4 buyers are coming from PS3, versus 10 percent of Xbox One buyers.

The most commonly cited reason, according to the Motley Fool, is because PS4 was less expensive at $399 compared with Xbox One’s $499 price tag, though the latter came with better exclusive launch titles.

Also, 10 percent of the Playstation 4 buyers are coming from PC, versus 8 percent of Xbox One buyers.

“It’s notable that neither console has been very successful at winning over PC gamers, indicating that there could still be room in the market for Valve’s upcoming SteamBox,” according to Motley Fool.

Overall, Playstation 4 has outsold Xbox One, with 2.37 million units sold globally versus 1.84 million. The Wii U has sold 4.49 million, but it has been out for about a year longer than PS4 and Xbox One.