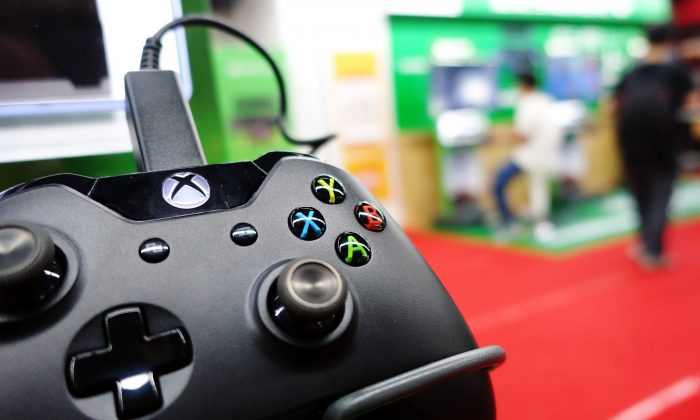 Xbox Live is Having a Few Issues, Likely From a DDOS Attack

If you are having trouble connecting to Xbox Live right now, you are not alone
By Brad Sams

If you are having trouble connecting to Xbox Live right now, you are not alone, as many users are reporting that they are seeing error code 80151909 and it could be related to a DDOS.

The group claiming responsibility is ‘Lizard Squad’ and they are saying that this attack is a small one compared to the attack that will occur on Christmas.

Microsoft’s support website is not saying that there are any issues at the moment but if you search for the error code 80151909 on Twitter, you can see that hundreds, possibly thousands, of users are saying that they are now receiving this error code.

Our own attempts to login to Xbox Live have been met with the same error code as well.