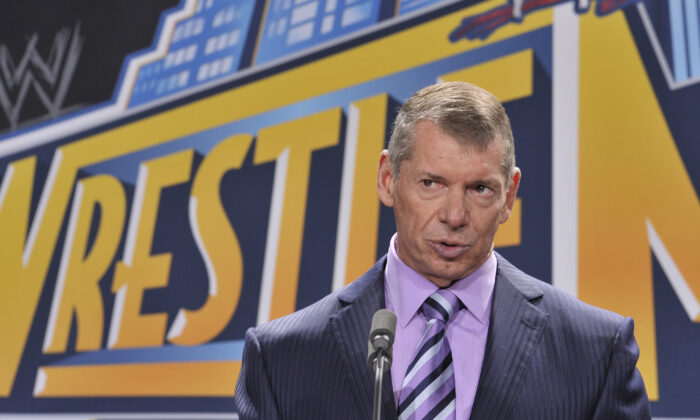 World Wrestling Entertainment Inc., in a regulatory filing submitted to the U.S. Securities and Exchange Commission (SEC) on Monday, disclosed $14.6 million in “Unrecorded Expenses” that could be related to the hush money payouts former CEO Vince McMahon allegedly made as previously reported by the Wall Street Journal.

“The Company has made a preliminary determination that certain payments that Vince McMahon agreed to make during the period from 2006 through 2022 (including amounts paid and payable in the future), and that were not recorded in the WWE consolidated financial statements, should have been recorded as expenses in the quarters in which those agreements were made (the “Unrecorded Expenses”),” the SEC filing read. “As of the date hereof, the Company has identified Unrecorded Expenses totaling approximately $14.6 million.”

Moreover, WWE hinted at other probes into McMahon’s alleged misconduct, saying, “The Company has also received and may receive in the future, regulatory, investigative and enforcement inquiries, subpoenas or demands arising from, related to, or in connection with these matters.”

WWE shareholders reacted positively to the news on Friday of McMahon’s retirement. The renowned promoter, who helped establish the careers of top stars such as Dwayne “The Rock” Johnson and John Cena, confirmed that he would officially hand leadership over to co-CEOs, his daughter, Stephanie McMahon (who was named interim CEO in June after the internal investigation of her father was originally announced) and another board member, Nick Khan.

Benzinga reminded readers on Friday of January rumors that Khan was preparing the business for a potential sale, but was not actively seeking to sell the company.

A move like McMahon distancing himself from the company amid towering allegations may make the business more attractive to a buyout firm—the WWE board of directors had been working with top M&A firm, Simpson Thacher & Bartlett, to investigate the claims made against McMahon.

© 2022 Benzinga.com. Benzinga does not provide investment advice. All rights reserved.