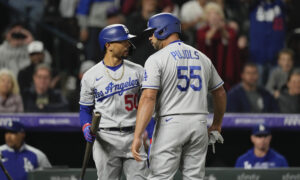 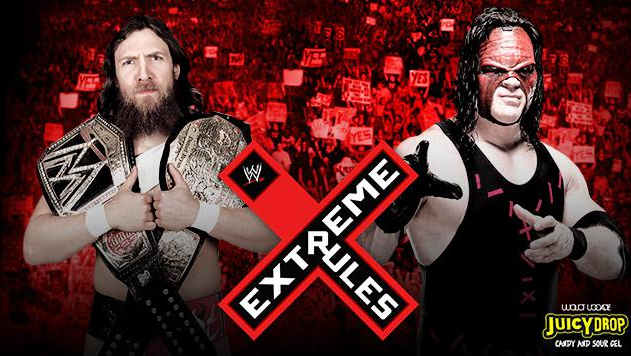 Rumors are heating up about WWE Extreme Rules as the 2014 edition nears.

The event will take place on Sunday.

One of the rumors is about Ric Flair appearing at the pay-per-view to continue the angle from Monday’s Raw with The Shield and Evolution, reported PWInsider.

But a source close to Flair said that his itinerary for this weekend only includes him being in Los Angeles for an autograph signing on Saturday and flying back to his home in Atlanta.

Extreme Rules is taking place in New Jersey. So as of now he’s not scheduled to be there.

A now-confirmed rumor has the midget wrestler Short Sleeve Sampson appearing at the event. He’s expected to take place in the “WeeLC” pre-show match between El Torito and Hornwoggle.

Meanwhile, WWE.com confirmed that Sheamus will join Josh Matthews, Alex Riley, and Booker T on the pre-show panel. They’ll be on the show that airs 30 minutes before the start of Extreme Rules.

See below for the confirmed matches:

-Evolution vs The Shield

-Cesaro vs RVD vs Jack Swagger