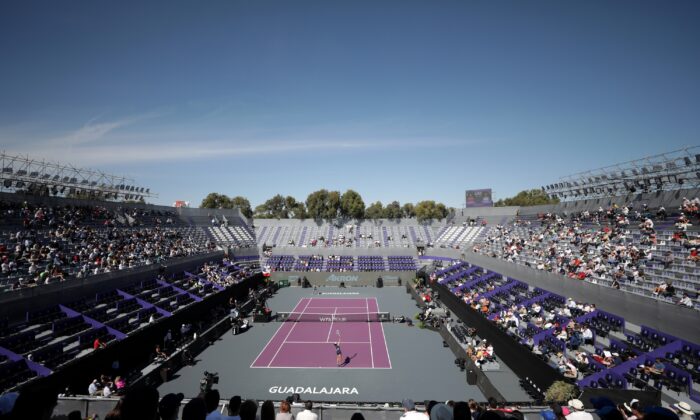 WTA Finals to Be Held in Fort Worth This Year

The 2022 edition of the WTA Finals will be held in Fort Worth, Texas from Oct. 31–Nov. 7 under a one-year agreement, the women’s tennis body announced on Tuesday as the season-ending tournament returns to the United States after 17 years.

Last year’s tournament was held in Guadalajara, Mexico instead of Shenzhen, China after the WTA removed the Asian swing of tournaments from its calendar due to the COVID-19 pandemic.

The tournament was set to return to Shenzhen from 2022 until 2030 but the WTA then suspended tournaments in China due to concerns over the treatment of former doubles world number one Peng Shuai.

“The Dickies Arena and the city of Fort Worth has a proven track record of hosting world class sporting and entertainment events,” said Steve Simon, WTA Chairman and CEO.

“We are excited to bring the WTA’s showpiece tournament back to the United States for the first time since 2005.”

The tournament was held in Los Angeles from 2002–2005 and has since been held in several cities such as Madrid, Doha, Istanbul and Singapore.

China has not hosted a single tournament this year.