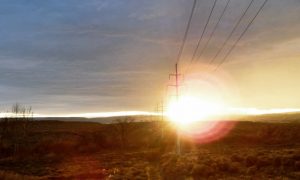 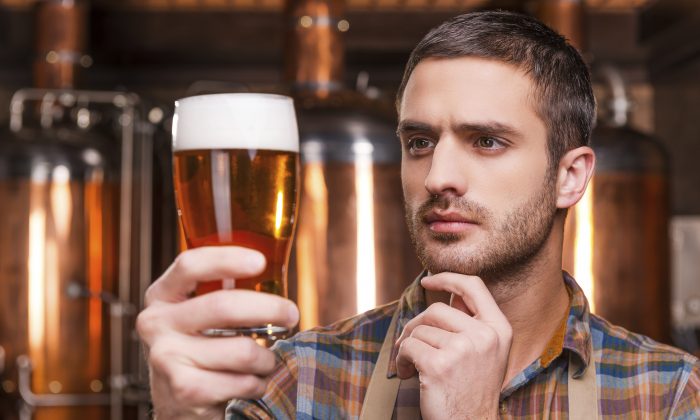 Would You Trust a Robot Taste-Tester?

Researchers at the University of Valladolid in Spain have created a machine that can accurately identify what type of beer is in your hands.

The “electronic tongue” consists of four electrodes that detect the concentration of polyphenols in the beer sample. Polyphenols are antioxidants that are naturally produced by plants. Pale lagers, like pilsners, tend to have high levels of polyphenols, while darker lagers, like European strong lager, have lower levels.

The researchers modeled the machine based on how humans detect taste, according to Inside Science, a publication of the American Institute of Physics. First, they programmed software to read the signal patterns of four common lager styles. For every new beer sample that the machine will taste-test, it compares the sample’s signal patterns with the four it first learned.

That operates much like how sensors in our taste buds first send signals to the brain—which then registers the signals as flavors. With each food consumed, the brain compares the signals to the initial patterns it was first trained on—thus recognizing foods as sweet, savory, bitter, or sour.

With 25 different brands of beer that the machine taste-tested, it got the lager style correct every time—even when researchers tested each sample seven times to verify the robot tongue’s accuracy.

Manuel del Valle, chemistry professor at the Autonomous University of Barcelona in Spain, suggested to Inside Science that the robot could be used to help beer companies produce more efficiently.

The robot can be a quality-control tool, taste-testing each bottle and making sure that each one tastes the same before the products get shipped to retail stores. The machine can do the taste-testing when humans are off work—such as on weekends or at night.

The machine also predicted the beer sample’s color and alcoholic content based on the level of polyphenols, and was able to guess accurately 76 percent and 84 percent of the time, respectively.