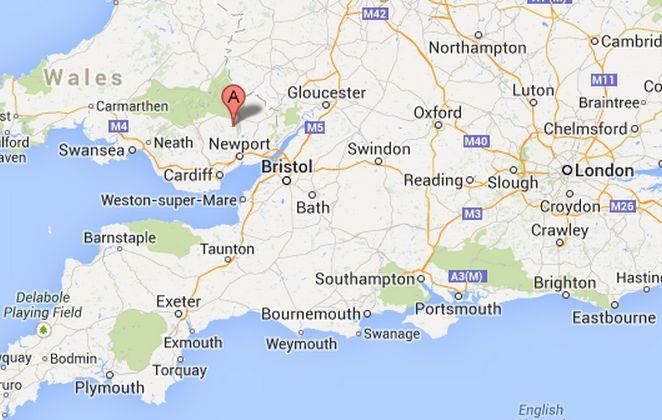 Would You Laugh at a Town Called Y Farteg?

Varteg, a Welsh town of about 1,000 people, may become Y Farteg—argued to be a more Welsh spelling. The language commissioner supports the new spelling, but many residents fear ridicule.

“Just imagine how embarrassing it will be to have the word ‘fart’ in your village’s name never mind being followed by ‘egg,'” villager Sioned Jones, 42, told Wales Online. “I’d be humiliated every time I told someone my address. Everyone will be laughing at us and coming to get photographed next to the street signs.”

An original proposal to change the name to Farteg was dismissed, but Welsh Language Commissioner Meri Huws has now proposed Y Farteg. No “V” exists in the Welsh tongue, thus language campaigners say the name should be changed.

Villagers opposed to the change have collected a petition with 150 names so far, reports the BBC.

Torfaen Councillor Giles Davies told the BBC: “You can just imagine people taking photos and putting them on Facebook.”