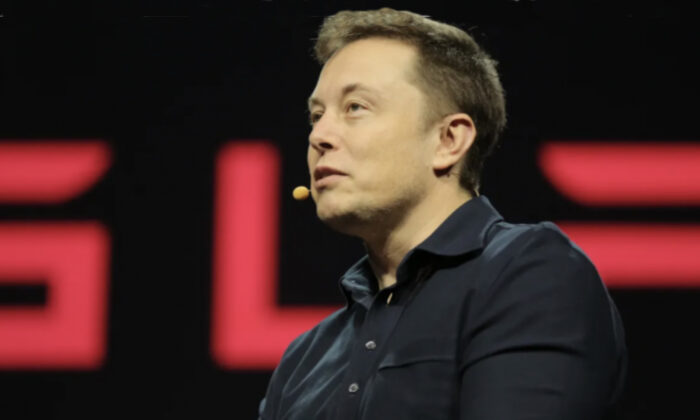 Tesla Inc. CEO Elon Musk says he doesn’t own a home and has been sleeping on spare beds at the homes of his friends.

During a recent interview, Musk said, “I don’t even own a place right now, I’m literally staying at friends’ places.”

Musk added that he stays with friends around the San Francisco Bay Area, near Tesla HQ, when working in the city. “If I travel to the Bay Area, which is where most of Tesla’s engineering is, I basically rotate through friends’ spare bedrooms,” Musk added.

Musk being homeless coincides with his recent poll, in which he asked his Twitter Inc. followers whether the platform’s headquarters should be converted into a homeless shelter.

Talking about how he spends his time and money, Musk said, “I don’t have a yacht, I don’t take vacations, so it’s not as though my personal consumption is high.”

“One exception is a plane,” the Tesla CEO added. “But if I don’t use the plane, I have less hours to work.”

When the interviewer pointed out that some people are offended by the concept of billionaires, given global disparities in wealth, Musk said, “I think there’s some axiomatic flaws that are leading to that conclusion. For sure, it would be very problematic if I was spending billions of dollars a year in personal consumption, but that is not the case.”

According to Bloomberg, Musk has an estimated net worth of $251 billion, making him the wealthiest person in the world.