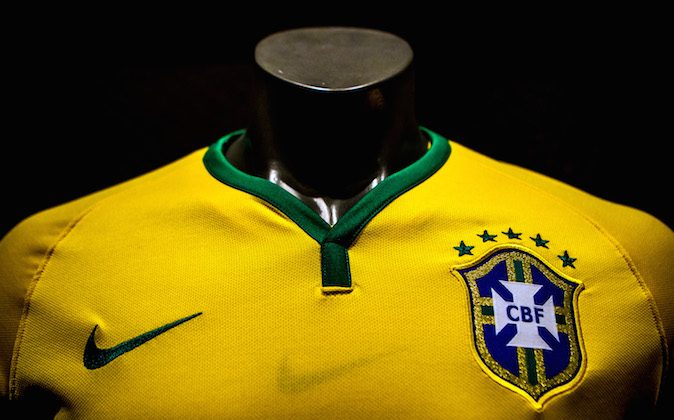 The pre-World Cup friendlies are playing out as we near Brazil 2014, and the various nations have given their new kits quite a workout by now.

There is quite a range of football jerseys on display, with designs that can be described as anything from classy to gaudy.

Button-downs may be a little old-fashioned, but they give the collar of this Puma-made jersey a nice touch. The white stripes at the sides are a nice touch.