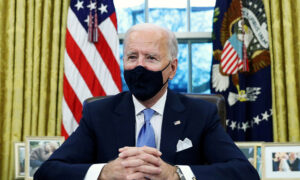 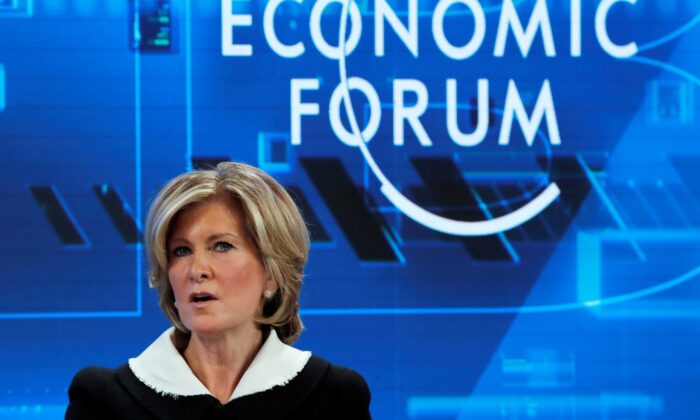 Working from home has been surprisingly successful for global banks during the first year of the coronavirus pandemic but is losing its effectiveness, two prominent industry executives said on Jan. 26 at a virtual meeting of the World Economic Forum.

Mary Erdoes, who runs asset and wealth management for JPMorgan Chase & Co., added, “It is fraying. It is hard.”

For employees to focus, Erodes said: “It takes a lot of inner strength and sustainability (without) the energy that you get from being around other people.”

Staley said: “It will increasingly be a challenge to maintain the culture and collaboration that these large financial institutions seek to have and should have.”

He predicted that more people would come back to offices to work, but with flexibility to work from home.

Erdoes said executives believed that part of the initial success of working from home was due to adrenalin from having to adapt so quickly.

Now, she said, executives are facing the likelihood that COVID-19 and its variants might persist for a long time.

“The world is going to have to figure out how to adapt,” Erdoes said.

Staley also told the event—which is being held virtually this year, rather than in the Swiss ski resort of Davos, due to the coronavirus—that the world economy could experience a boom after the pandemic similar to the “Roaring 20s” that followed the 1918 flu pandemic. Pent-up demand was widespread and could power growth, he said.

“You could have a robust second half to the year,” Staley said, followed by an “explosion of demand.”

By David Henry and Iain Withers