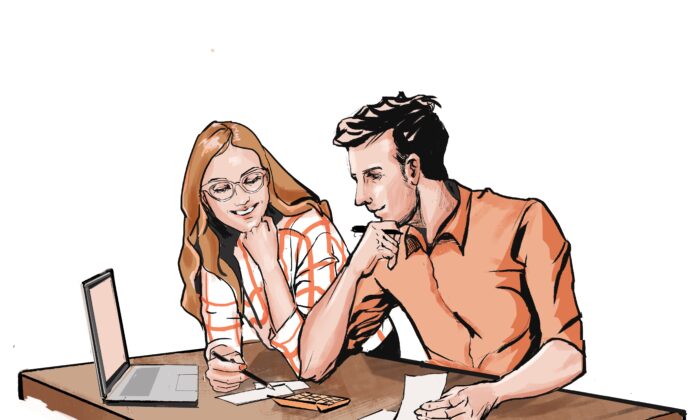 If you work together and plan ahead, you can both pay off debt and save for the future. (Fei Meng)
Business Columnists

Work Together, and Be Intentional 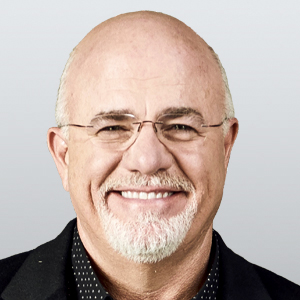 My husband is a union member and works at a paint factory near our home. His union’s current contract will expire in nine months. We have about $27,000 of debt left to pay off, and he makes a little over $80,000 a year. I’m nervous because his slow season is coming up between now and then. During this time, he usually gets about half the hours—and, of course, less money—than he does during the rest of the year. I’m a little scared, even though there hasn’t been a strike in the last six years. Do you think we should go ahead and pay off our remaining debt or hold onto every penny in case they walk out?

I’m going to tell you something that might just blow your mind: You two can pay off the debt and have some money set aside to live on in that length of time. If you do that, you’ll actually be more ready for a strike than ever before. You’ll both have to be on the same page financially and do things with a sense of urgency, but right now, I don’t think you’ve got too much to worry about.

The likelihood of them going on strike is pretty low. Chances are, they’re just rattling their sabers and talking big to posture for the negotiations. Most factories are behind right now, and the last thing they want is to get even further behind. Everything has been so screwed up by COVID-19 that unless the union demands some completely ridiculous stuff, things will probably work out fine.

I think you guys are going to be fine, Cheyanne. Should you be intentional and thoughtful about the situation? Absolutely. It’s always wise to look ahead and plan for the future. Getting that debt paid off and saving up a bunch of cash will give you real peace of mind.

Dave Ramsey
Follow
Dave Ramsey is CEO of Ramsey Solutions, host of The Dave Ramsey Show, and a best-selling author, including “The Total Money Makeover.” Follow Dave at DaveRamsey.com and on Twitter @DaveRamsey.