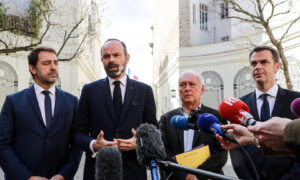 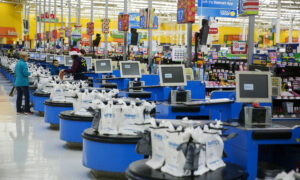 Walmart Shortens Its Hours to Disinfect and Restock
0 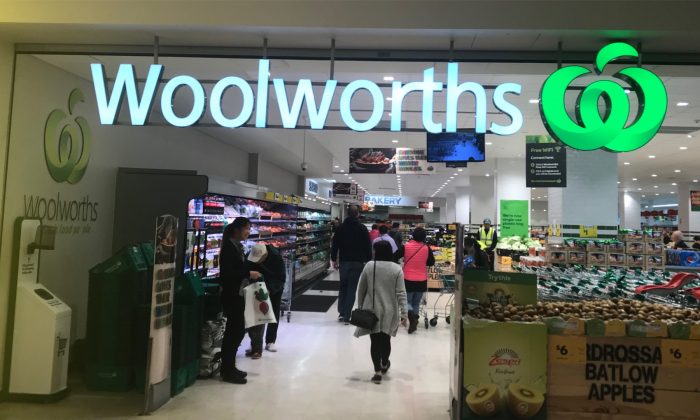 Woolworths will open its doors exclusively to the elderly and people with disabilities for a dedicated shopping hour, after panic buying due to the coronavirus stripped shelves of essentials items.

Most of its supermarkets across the nation will open to the vulnerable only from 7 a.m. to 8 a.m., beginning on Tuesday.

Panic buying in recent weeks sparked by the spread of COVID-19 in Australia has seen supermarkets stripped of toilet paper, pasta and tinned and other dried goods.

“The move has been prompted by the unprecedented demand in supermarkets over the past week, which has seen many elderly and vulnerable people in the community missing out on vital items they may need when they shop,” Woolworths announced on Monday.

Managing Director Claire Peters said despite the retailer’s attempts to quickly restock shelves, many elderly customers had and an continued to miss out.

“This temporary measure will give them, and those with a disability, the opportunity to shop before ​our stores officially open – helping them obtain the ​essential ​items they need most in a less crowded environment,” Mr Peters said.

Access will be granted if the shopper has a relevant government issued concession card.

All other shoppers will be granted access after 8 a.m..

“Now—more than ever—we need to be kind to each other,” Ms Peters said.

Council of Small Business CEO Peter Strong said it was tough times in the retail sector due as the virus continues to spread.

Mr Strong pleaded with shoppers not to panic and to look after each other.

“Don’t run around the place screaming, there is no need,” he said.

“We are going through a crisis like we have never seen before and we have to do it together and support each other.”

Meanwhile, the small national supermarket chain IGA is considering whether to roll out a pensioners-and-seniors-only shopping hour across its 1,300 Australian stores.

The idea is being trialled at an IGA in Melbourne’s Altona with a shopping hour between 6 a.m. to 7 a.m.

“I would think that we could make a decision as a network in the next 24-48 hours,” IGA Chief Executive Fred Harrison told Nine.

“(Yesterday) I went into our Mount Eliza store and a customer I knew came up and spoke to me and said that senior lady down the aisle is absolutely crying her eyes out.

“I said, ‘why, what is wrong’? She said she had been in eight consecutive mornings to buy toilet roll, we had none and she was beside herself.”