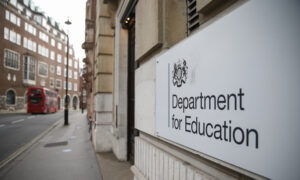 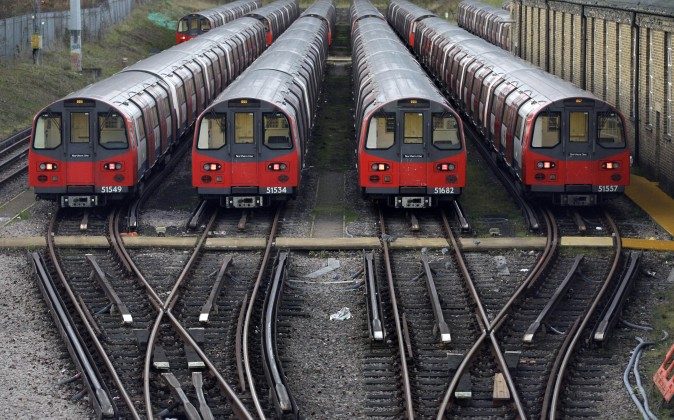 Woman Slides Down Escalator in London’s Subway, Injuring Herself and Elderly Woman

After sliding down an escalator in London’s underground subway system, a woman in her 20s was left with an injured hand and a gash to her wrist. The woman also caused injury to an elderly woman, who was left with injuries that required medical attention.

The slide, described by witnesses as a “surf,” sent the twenty-something careening into the older woman, which sent her “flying” to the floor, witnesses described.

Elderly woman smashed into by someone sliding down Tube escalator https://t.co/ahIbuWPEWE

London’s subway system is commonly known as the “Tube.”

A witness said, “The woman messing about sent the [elderly] woman flying to her knees, the escalator was stopped and the woman was at the bottom of the escalator on all fours and could not get up. She was badly hurt.”

A transport worker immediately spotted the older woman and attempted to help her, but he was overwhelmed by a crowd that demanded the younger woman be arrested, according to Metro’s witness account—other commuters were reportedly stepping over the elderly woman as they got off the escalator.

The older woman, reportedly 70 years old, was quickly treated on scene by paramedics, while the younger woman was taken to an area hospital.

“Our officers were called to North Greenwich London Underground station on Thursday, April 14 following reports of a person injured.

“The call came in at 7:07 a.m. Officers attended and found a 70-year-old woman with injuries to her arm. She was treated at the scene by paramedics from London Ambulance Service.”

Witnesses reported that dangerous riders are often around at the later hours, coming from nightlife areas, but they rarely see such acts during the morning rush.

Police told Metro that there is an ongoing and active investigation, and officers plan to speak with another woman in connection with the incident.