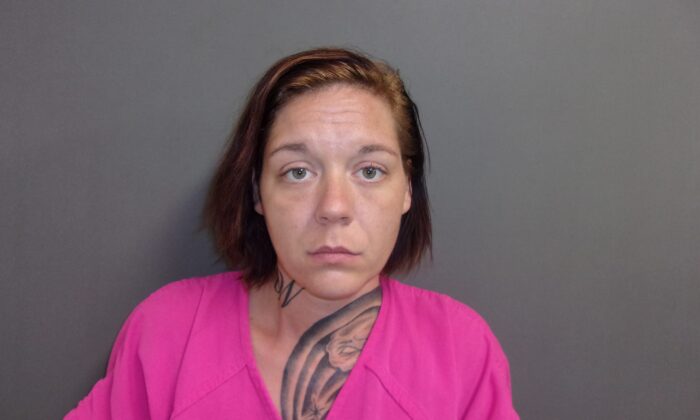 Amanda Noverr, 34, of Logan, Utah, was sentenced to 20 years in prison after pleading guilty to multiple felonies, including murder, under a plea agreement with prosecutors, the Corpus Christi Caller-Times reported. Noverr, who remained in the Kleberg County Jail in Kingsville, entered her plea during a sentencing videoconference with state District Judge Jack Pulcher.

The plea came three months after co-defendant Adam C. Williams, 35, of Logan, Utah, was sentenced to life imprisonment without parole after pleading guilty to capital murder in a deal with prosecutors. The plea was in return for prosecutors sparing him the death penalty.

Prosecutors had previously said they would seek the death penalty for both for the killings of James Butler, 48, and Michelle Butler, 46.

The Butlers were traveling through Texas on their way to Florida, where they planned to sell Christmas trees. Family members reported them missing on Oct. 16, and their bodies were found in a shallow grave on Oct. 27 on Padre Island, near Corpus Christi.

Williams and Noverr were arrested in the Mexican state of Jalisco after a surveillance photo showed the pair crossing the border into Mexico in a car belonging to the Butlers.