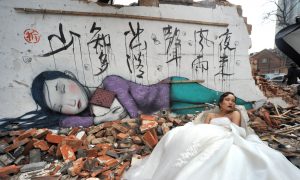 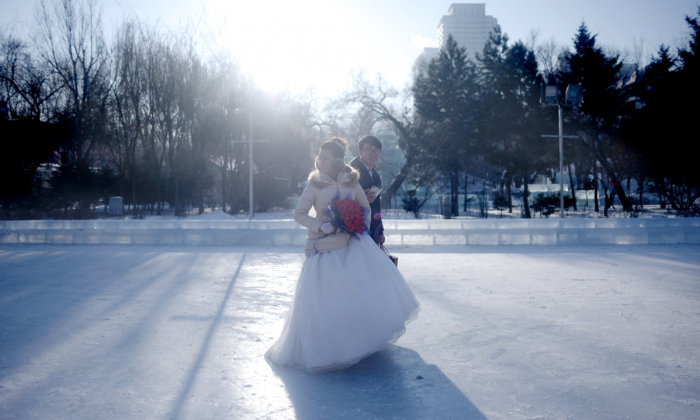 A woman paid a friend and the friend’s brother a total of $4,500 for the brother to marry her in a bid to stop her parents from nagging her about marriage, according to a report on March 13 by the Chutian Metropolis Daily.

The two obtained their marriage certificates and the ploy seemed to be working, until her fake husband decided that he wouldn’t help follow through on their planned divorce.

The woman, given the false name Jane, is 29 years old now. She moved by herself to Zhejiang province in China after she finished middle school. To support herself, she started a clothing business.

Though her business got better and better by the day, she spent no effort on a relationship. The Chutain Daily described her as fair and beautiful, and not necessarily opposed to marriage.

Her parents, however, were very worried about her finding a partner. Traditionally in China, a parent’s job is not complete until their own children bear a grandchild. From this, Jane’s parents’ concern for their daughter’s well-being began to mount.

Jane moved away from her parents to live on China’s east coast. As their daughter grew older and older, the parents became more concerned about the prospects of having their own grandchild. More and more telephone calls from them came Jane’s way, pushing her to find a husband.

So Jane went and found herself a husband.

In 2016, Jane was complaining to her friend Lena, also a false name, about her parents’ nagging. Lena comforted her and tried to help her think of a way to resolve the problem.

Jane claimed that at the time, Lena suggested she find a fake husband, according to the Chutian News. That way, Jane could receive a marriage certificate to prove to her parents that she was married, Lena had said.

Lena went on to suggest that Jane and the fake husband could organize themselves so they did not have to live together, and after some time, they could secretly divorce.

Lena even went so far as to help Jane with the next step. Lena suggested that Jane marry her older brother Leo, also a false name.

Leo, 13 years Jane’s elder, was not particularly attractive and had very little in common with Jane, according to the Chutian News. Leo also didn’t have a reliable income.

Before his sister’s suggestion, the two had never even met.

Jane reportedly felt that marrying a stranger was much better than dealing with her parent’s nagging.

To finalize the marriage, a financial deal was first arranged. Jane paid $4,500 to Lena and Leo for their assistance.

Jane and Leo then went to the government bureau to get their marriage certificates. Jane even said she was changing her official residence to Leo’s home.

But the two would never see each other again after receiving the certificates.

Jane went back to her hometown to visit her parents with certificates in hand. Even though the parents didn’t even get to meet their supposed son-in-law, they believed their daughter’s claims.

Recently, after about three years of marriage, Jane decided it was time to end the fake marriage. She asked Leo to join her that the court to file for divorce but Leo couldn’t be found.

Jane filed the requests for divorce with the court, which were granted as Leo did not attend court, reported the Chutian Daily.