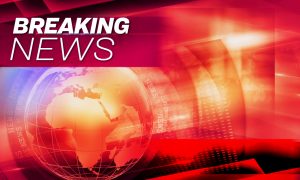 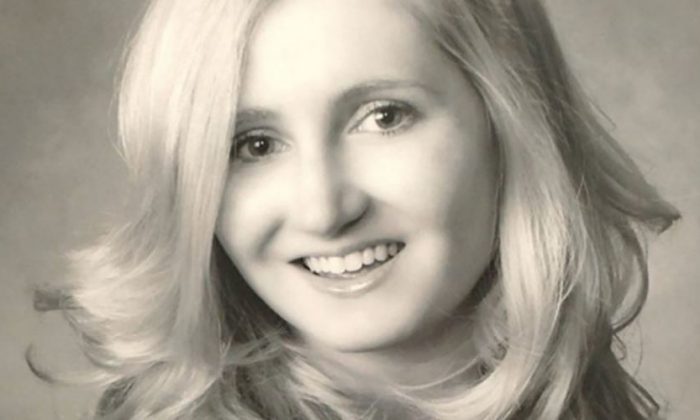 Carlie Beaudin, 33, a Wisconsin nurse, was pronounced dead early Jan. 25, 2019, after emergency responders found her underneath a vehicle and frozen to the ground. (Medical College of Wisconsin)
Crime and Incidents

A Wisconsin woman found frozen under a car with a weak pulse died, authorities said while announcing the arrest of a suspect in the case.

The Milwaukee County Sheriff’s Office responded to a call of a person trapped under a vehicle in a parking structure around 3:45 a.m. on Jan. 25 and found Carlie Beaudin, 33, underneath a vehicle that had crashed into a wall.

She was unconscious, bleeding from the head, and frozen to the ground, with only a weak pulse.

The woman was freed and rushed to the hospital but was pronounced dead at 4:21 a.m.

Hours later, officers arrested a 27-year-old man on suspicion of being connected to the crime, though they said they’re not sure how the victim and suspect are connected and what motivated the suspect, who has not been publicly named.

Beaudin was a nurse practitioner who worked at the Medical College of Wisconsin and Froedtert Hospital. She often worked late but her husband was worried on Friday because she was never that late.

“The rest of the morning was phone calls, terror, and grief,” Nick Beaudin told the Milwaukee Journal-Sentinel.

He said they met on the set of “Seven Brides for Seven Brothers” in 2003. She had the lead role.

“Her laugh caught me off guard,” he said. “She was amazing. … She had a wonderful singing voice … and she cared so much about people. She would ask you questions and she would care about your answer.”

Tonight I’ll be sharing my emotional conversation with the husband of Carlie Beaudin – the 33-year-old nurse practitioner killed in a parking garage at Froedtert. 10pm @tmj4 pic.twitter.com/tO01TI4xJ5

In a statement, Froedtert and the Medical College said that the nurse had worked there for more than a decade.

“She was a respected and loyal employee,” it stated. “Her presence was felt by all who knew her, providing both warmth and strength to patients as well as mentorship to new advanced practice providers and nurses.”

When Beaudin didn’t work enough she volunteered in hospice care, her husband added. Her hobbies included singing and talking.

“Singing because it gives you a sense of freedom and confidence,” she wrote in a Facebook post in 2015. “I love talking with people because you learn something new every time you talk with someone.”

Rick Hynson, the director of the Bel Canto Chorus, said that Beaudin was an accomplished singer.

“Everybody that she touched in bel canto is stunned by this horrific event,” he told Fox 6.

“Her legacy will be the music that she made with us. She was a color to her soprano and quite a fine singer. A high soprano. That’s the part that usually carries the melodies, and so she’d be soaring up there with the angels, just as she is now.”

He described Beaudin as a special woman who “left an incredible mark on people.”

“Carlie was the type of person who would walk into a room and it would seem lighter and brighter and more welcoming. Carlie, I think who was so busy caretaking other people, would come to Bel Canto to have her soul fed,” said Hynson.

“Her laugh caught me off guard. She was amazing…She had a wonderful singing voice…and she cared so much about people. She would ask you questions and she would care about your answer.”https://t.co/NzjTr9OBoq via @RaquelRutledge

“Gotta make sure that this goes through the process that will get a person in jail for as long as they possibly can,” said Nick Beaudin.

At the same time, he said he’s processing the emotions that come after the death of a loved one.

He said that he’s thinking about what she would have wanted.

“What’s been playing in my head all the time is what would Carlie want me to do?” he added.