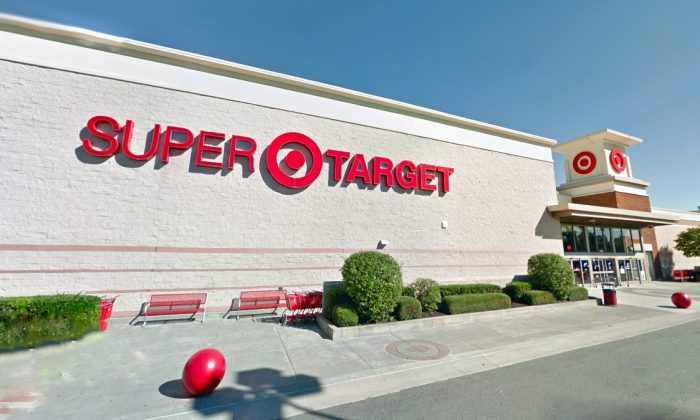 A Georgia woman is accused of causing her dog to suffer a cruel death in a hot car on July 20.

Acworth resident Tanya Lee Kuhlman was charged with animal cruelty after authorities discovered the body of a dog in her car.

The Atlanta Journal-Constitution (AJC) reported that Acworth Police Department responded to a phone call about an animal left in an unattended vehicle outside the Target store at 3378 Cobb Parkway, 31 miles northwest of Atlanta.

JUST IN: Dog dies after being left in hot car for 4 hours; owner charged https://t.co/m1QoTpjFkx

Police Spokesperson Corporal Youlanda McIntosh confirmed that the dog was not moving when police arrived at the scene and, since the owner was nowhere to be found, officers had no choice but to break into the car.

“Officers gained entry into the vehicle by breaking a window and finding the dog unresponsive,” McIntosh said in a press release obtained by the Cherokee Tribune Ledger News (CTLN).

The dog was taken to a nearby veterinarian for emergency treatment but it was too late.

“The dog was rushed to a local animal hospital where a veterinarian advised the canine was deceased,” McIntosh said according to CTLN.

TERRIBLE: Officers in Georgia broke the window and got the unresponsive dog out. It was rushed to an animal hospital where a veterinarian pronounced the dog dead. https://t.co/i2hdU2MFqM

McIntosh confirmed that animal control authorities confiscated the body after the incident.

“Cobb County Animal Control arrived and took possession of the canine,” she said.

11 Alive confirmed that Kuhlman was arrested, questioned, and transported to the nearby Acworth Detention Facility a short time after for bonding purposes. Investigators believe the dog was alone in the hot car for about four hours, according to CBS46.

The incident is still being investigated and anyone with information is invited to contact the Acworth Police Department’s criminal investigation division on 770-974-1232.

The news has attracted mixed responses on social media, with animal lovers wondering how the owner could do such a thing to her canine companion.

Some commented that the heat in cars is unbearably suffocating after just seconds without air conditioning, let alone trying to endure four hours.

“Our weather in Georgia stays in the 90s during the summer and pets and children should NEVER be left alone in a car regardless of the temperature,” Holly Quinn commented on Facebook.

Others pleaded with animal owners to leave their pets at home or take them into the store to avoid another senseless death from happening.

“Someone had to see or hear that poor dog before it died such a horrible death,” Jenny commented on the Facebook group Crazy Rescue Ladies Network.

According to the hot car safety advocacy group KidsAndCars.org, 37 children died from being trapped in a hot car in Georgia between 1995 to 2018, ranking the state in fifth place for hot car deaths in the United States after Texas, Florida, California, and Arizona.

It is unclear how many pets have died from heatstroke as a result of being trapped in a hot car in this period.