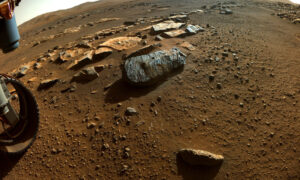 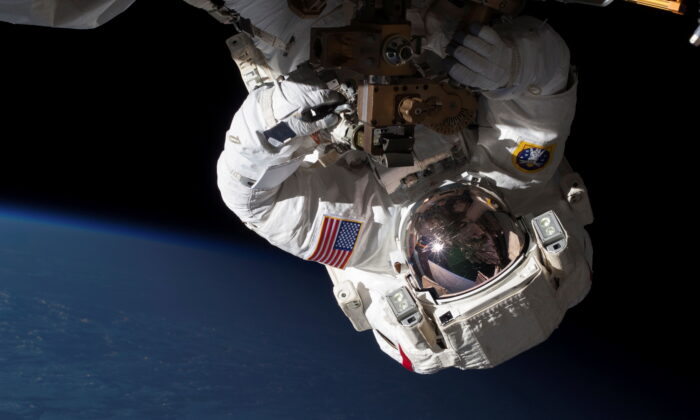 “Among the Stars”, a six-episode docuseries, takes viewers behind the scenes with Cassidy and an international team of experts as they embark on a mission to repair the Alpha Magnetic Spectrometer, a $2 billion science experiment designed to discover the origins of the universe.

Starting off with former Navy Seal Captain Cassidy as he prepares for what may be his last space mission in 2019, the series soon focuses on the highly skilled specialists in 16 countries working towards a communal goal.

“There’s one path to success and a million paths to failure on a mission. And watching them overcome all the stages along the way is really where the drama lies.”

The series marries intimate video diaries filmed by the space crews with explainers and interviews with scientists, engineers, and flight controllers, offering unprecedented access to the nerve centers of the operations.

NASA archives take audiences back in time to relive Cassidy’s earlier expeditions, including a 2013 spacewalk with Italian astronaut Luca Parmitano which was aborted after water leaked into Parmitano’s helmet, nearly causing him to drown.

To Turner’s surprise the scenes shot in space turned out to be the easiest part of the project. Despite “begging and pleading”, his request to be sent to the International Space Station was turned down and he relied on his subjects to do the filming.

But even Cassidy’s can-do attitude nearly met its match in a series of hurdles that put at risk his eventual departure, including the COVID-19 pandemic.

“Something I’ve learnt through my life is to understand what piece of the jigsaw you are and what part you can play in a bigger machine,” Turner said.

“And I hope that that’s on display in our series because it’s as much the technicians, the designers, just such a big team of skills who come together to make what is essentially impossible possible.”